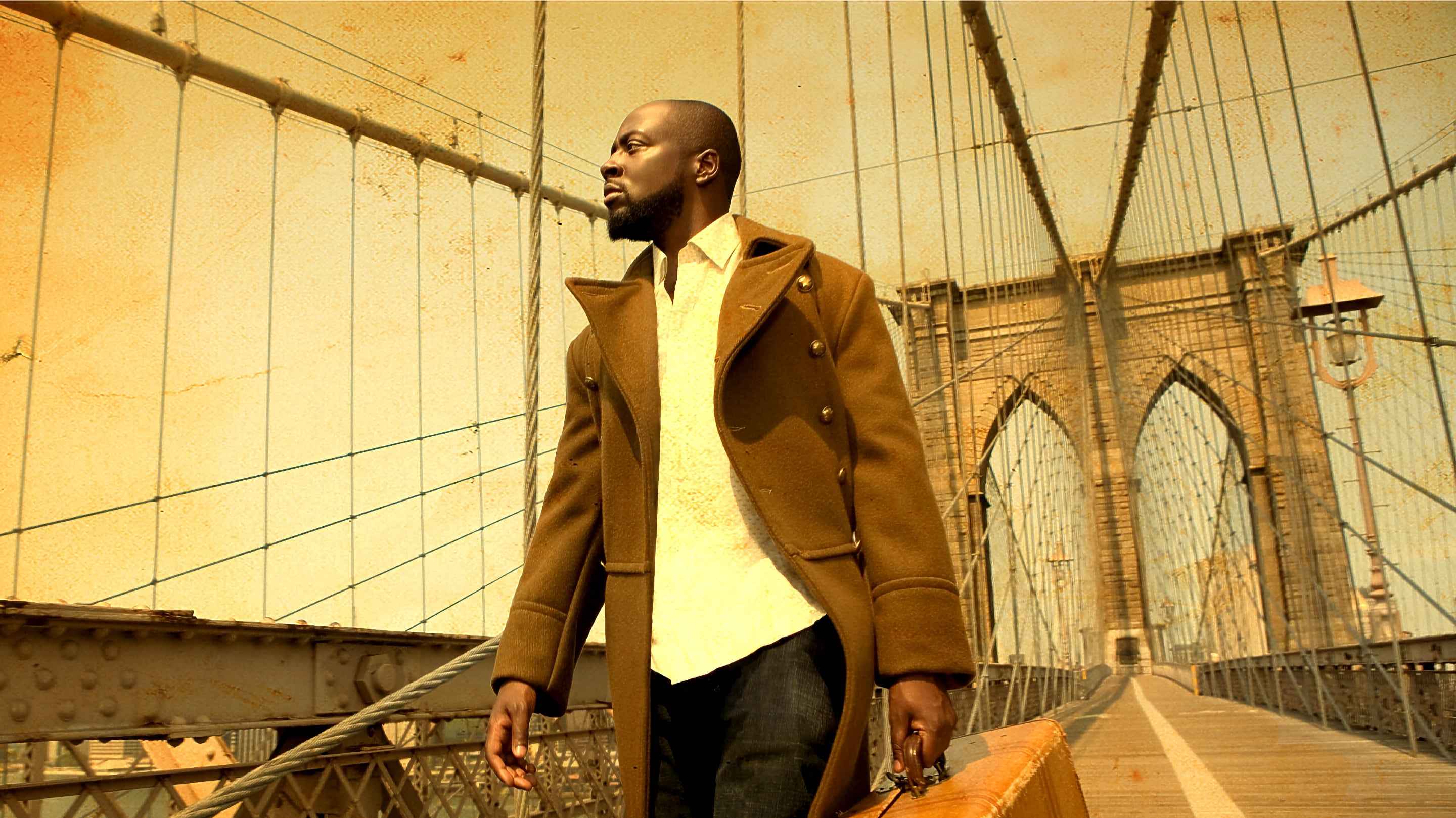 Wyclef has never forgotten his roots. He now uses his fame to help his people in Haiti

Many have found success in the land of dreams - the United States of America. Immigrants have been continuously flocking the US because of the countless opportunities that are ever-present in the country.

We look at a famous musician's story who immigrated from Haiti to the US - Wyclef Jean. Though his successes are screaming, what we'd love to know about him is his patriotic heart. I believe that it is something we, emigrants, must always aim to achieve.

Wyclef Jean was born on October 17, 1969, in Croix des Bouquets, Haiti. He grew up in Port-au-Prince, where his relatives raised him because his parents emigrated to the United States. When Wyclef Jean reached nine, he followed after his parents to the States with his brother.

The family lived in New Jersey, where his father served as a Nazarene minister of their church. While growing up, Wyclef was strongly encouraged to devote himself to their church's choir, but his passion made him do the opposite.

Career in the US

Jean entered college with a degree in music at Five Towns College in Dix Hill, New York. Not long enough, Wyclef quit school to work on his career in rapping. He performed with a band named Michel and Hill till 1996. Throughout their career, they won two Grammy awards for their album that sold over 18 million copies.

After parting ways with his group, Jean continued his music career and had song collaborations with Whitney Houston. Jean was considered a multi-platinum hit solo artist for various music projects and hit albums throughout his career.

Going back to Haiti

Though beaming with success and fulfillment in the United States, Wyclef's patriotism has always been strong, which was evident through his albums about his past in Haiti and his decision to return to his country.

In 1998, Jean founded an organization called the Wyclef Jean Foundation, which raised money and headed projects to help Haiti's citizens from poverty. Jean's charity efforts were even present amidst the disastrous Haiti earthquake, which happened in 2010.

With his heart for service, Wyclef Jean went running for the presidency in Haiti in August 2010. Sadly, his candidacy got rejected because officials found that he was not a country resident. Jean got put into multiple controversies that mostly targeted his charity's truthfulness. Despite these, Jean proudly showcased his life's journey in the book Purpose: An Immigrant's Story.

Wyclef Jean's mindfulness of his people's needs is a reminder to each of us that we must always learn to look back. Remember where you come from. You may be happy and financially free abroad, but how about the people you left in your country? It is never bad to be successful, but what's worse is keeping the success to ourselves. Share and let others win in life too.