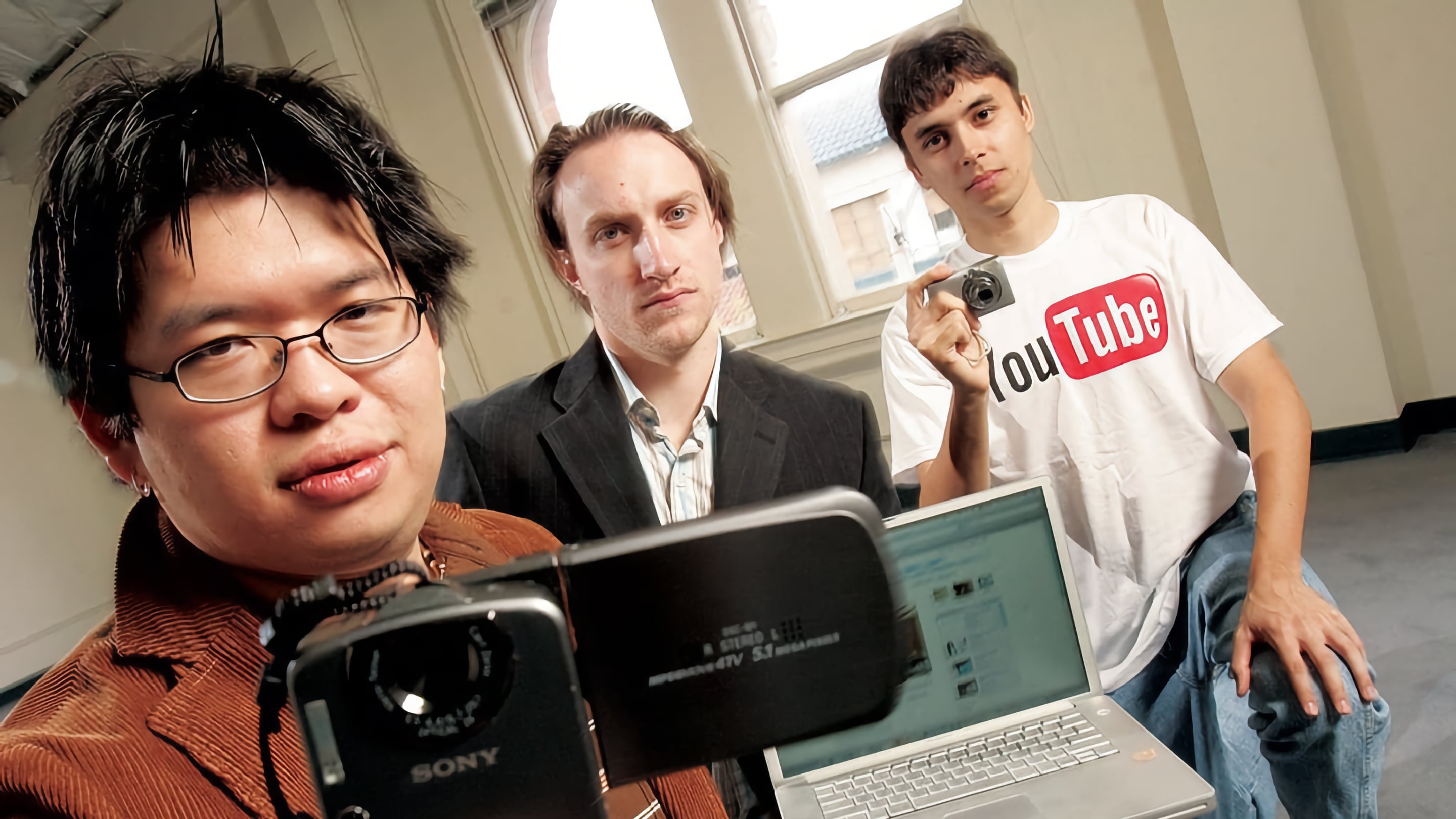 Chen, now a multi-millionaire, worked at 7-Eleven to pay for University.

The majority of people nowadays can't go by a day without surfing through Youtube. The internet is just full of entertaining stuff, and where can you find most of them? Probably Youtube!

With the immense popularity of Youtube, it is great to learn how it was made possible by an immigrant - Steve Chen.

Chen, together with his friend Chad Hurley, founded Youtube because of a party with their friends. It was this bizarre story that brought forth Youtube's creation.

Early Life and Immigrating to the US

Steve Chen was born in August 1978 in Taipei, Taiwan. At the age of eight, Steve and his family moved to the US and settled in Illinois.

It has been noted that Chen worked at 7-Eleven to support his financial needs as a student.

Chen took his college at the University of Illinois at Urbana-Champaign. Chen's former classmates got invested in building a company called Paypal. When Paypal grew massively, its founder Max Levchin, encouraged his fellow computer science classmates to work for him. Chen, who was close to finishing his course, decided to quit school and pursue a job on Paypal.

Working as a programmer in Paypal, Chen, later on, got assigned to handle the company's operations in China during the year 1999-2005. Within the years of working in Paypal. Chen met Chad Hurley, which then partnered with him as they work their way towards creating Youtube.

After eBay bought Paypal in 2002, Hurley left the company, but Chen decided to stay for two more years to aid in its launch in China.

Afterward, Chen organized a party along with his Paypal co-workers, and during that time, Hurley and Chen got some recordings of their party using a digital camera.

When they struggled to share video clips through email, Hurley then decided to discuss with Chen. At that moment, Youtube was created. Youtube experienced drastic recognition with their unique interface and service that provided people with an avenue to share videos easier.

Barely a year after its release, over 100 million videos were present on Youtube, with over 65,000 daily uploads of videos.

In October of 2006, Chen, along with Hurley, was named one of the newest millionaires. Google recognized Youtube's success and bought it for $1.65 billion in that same year.

With an undeniable legacy brought about by Youtube, Chen got recognition on Business 2.0's "50 Most Influential People" and GQ's "Men of the Year."

Steve Chen's perseverance from working at 7-Eleven to becoming a multi-millionaire entrepreneur is another inspiring story of an unwavering emigrant.

If there's one thing we could learn from him, it is to value working beside other people. Youtube became possible with two people who worked together to solve one simple problem - sharing videos.

Who knew that this single dilemma of theirs could make them multi-millionaire entrepreneurs in just a year? Well, they did, and it shows how success is everywhere!

We need to keep solving problems and not be slaves to challenges.