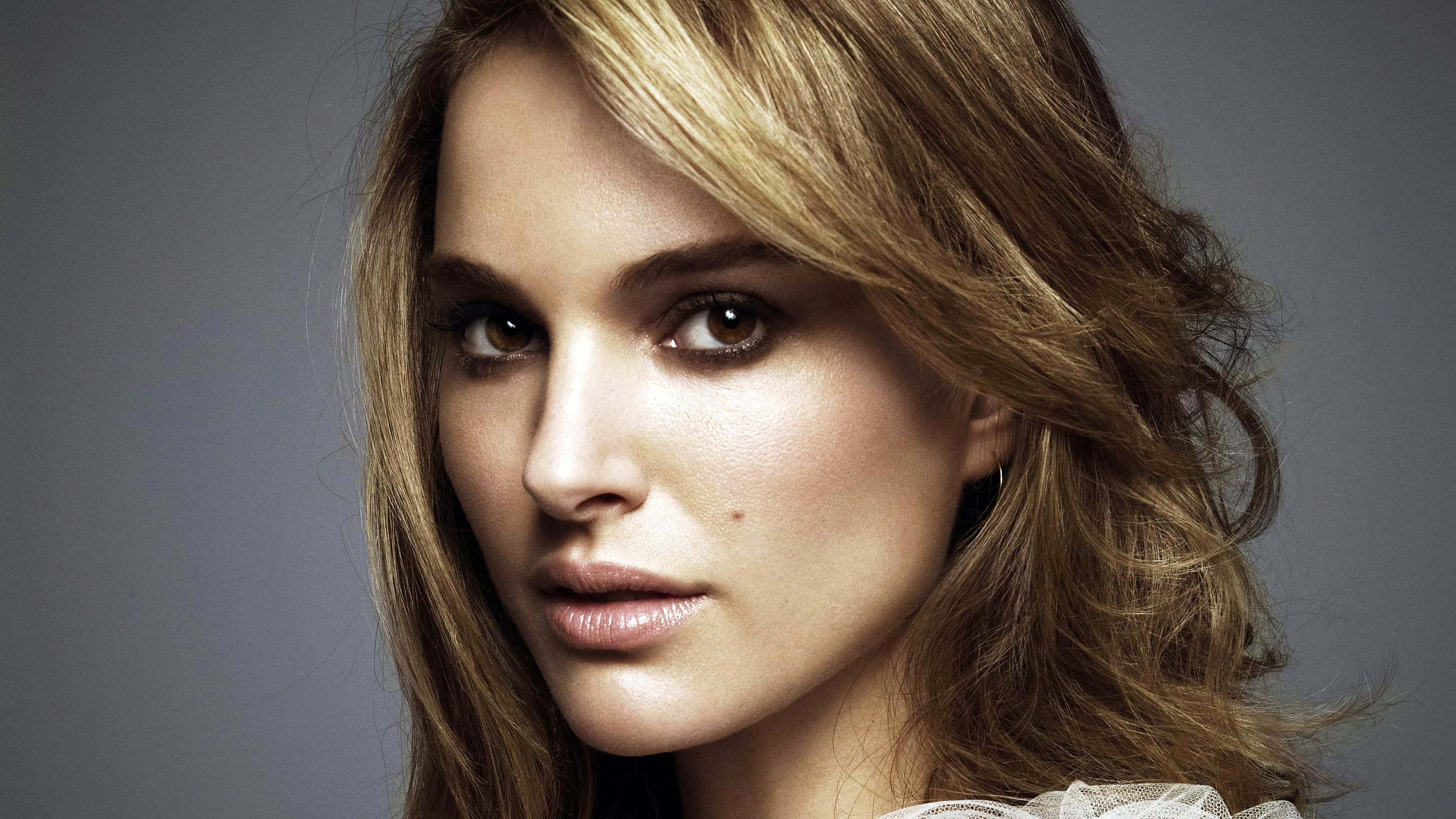 Natalie Portman is a Jewish immigrant with a strong Israeli upbringing.

The star of the blockbuster movie Black Swan, Natalie Portman, is more than just an outstanding actress. Natalie Portman is a Jewish immigrant with a strong Israeli upbringing. Though arriving in the United States at an early age, Natalie's awareness of her Israeli culture is amazing.

Natalie Portman was born on June 9th of 1981, in Jerusalem. Her real name is Natalie Hershlag. Her mother is American, while his father, an Israeli of Jewish descent, works as an infertility specialist doctor in their hometown.

At the age of three, because of her father's medical training and career, Portman's family moved to Washington, D.C.

When Natalie was four, she got enrolled in dance lessons, where she learned to appreciate the art of entertaining people.

Three years later, the family had to move again because of her dad's occupation.

They moved to Connecticut, and as a young child, Natalie did not feel the weight of moving places as it was easy for her to befriend other people.

Life in the US

Natalie was discovered by an agent in a pizza parlor when she was 11. She was initially pushed towards a career as a model, but she decided to pursue a career in acting instead.

Fast forward, Natalie Portman made her debut in the entertainment industry in the off-Broadway musical "Ruthless."

Portman's breakthrough in her career was when her craft got recognized in "Léon: The Professionals." She became a center of attraction to filmmakers, resulting in her starring in multiple films and tv shows that enhanced her capability as an actor.

What we can consider as her most memorable role was The Diary of Anne Frank. Natalie was severely attached to Anne Frank's story, which made her give up a film to be part of the Anne Frank on Broadway.

Her performance in Anne Frank left people with awe and a nomination for a Tony award.

Besides her excellence as an actress, it is also worth learning how Portman is a devoted Israeli, despite living in the United almost her entire life. She even recalled how she felt the difference between her upbringing to the kids she was meeting around.

Natalie grew up understanding cultures beyond her knowledge because of the opportunity to travel to Japan and Australia.

Natalie Portman is known for being vocal with her political ideals on both the US and Israel. Natalie showed her nationalism by using her fame as a platform to support a better governance for Israel.

In 2018, Natalie got offered the Israeli Genesis Prize, which she declined to accept to show her disagreement with the current Israeli government.

Natalie Portman is indeed a legendary actress of her time. Moreover, her story as an immigrant is highly deserving to become known by everyone. Though having found success in the US, Portman's Israeli roots displayed more evident as she stands for better governance for her home country.

It is yet another inspiration for us emigrants that we do not leave behind the country we came from. Having found success in another country reinforces our responsibility to give back and let others achieve their dreams.