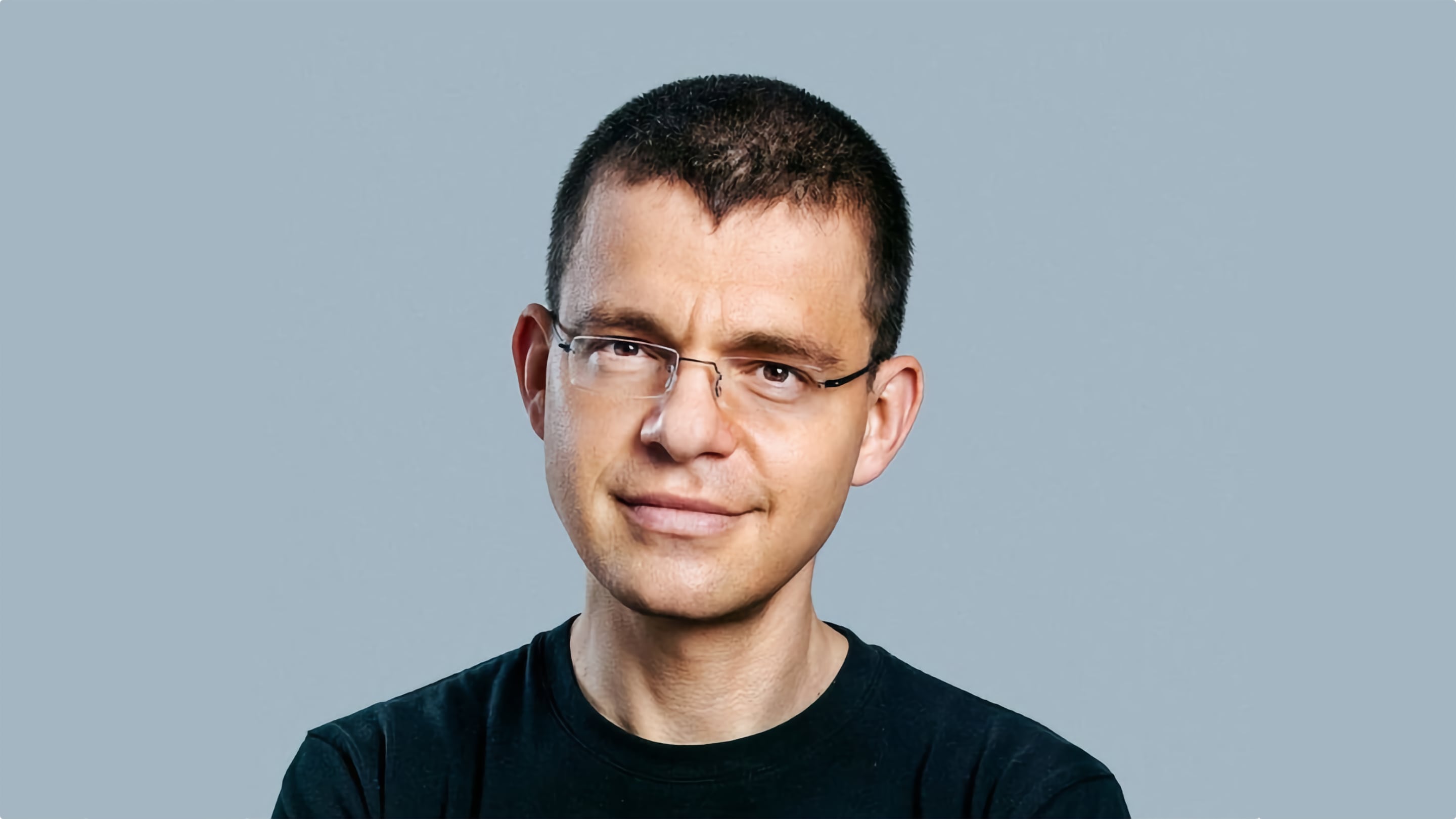 Founder of PayPal and other internet products that have changed the tech industry.

Paypal has been known across the globe for being an efficient and trustworthy online payment app. We give credit to the co-founder of PayPal, a Ukrainian emigrant, Max Levchin.
Levchin founded PayPal and other internet products that have unimaginably contributed to the value of the internet. At the age of 39, Levchin was recognized as the Innovator of the Year with his excellence and credibility as an emigrant software engineer.

Early Life and moving to the US

Max Rafael Levchin was born on July 15, 1975, in the capital of Ukraine, Kyiv. Max was born in a family of physicists, excluding his father. When Levchin's mom got presented with a task to learn how to program, Levchin got first introduced to technology and programming. The young Levchin's desperate dream of once becoming a teacher suddenly shifted to a desire of becoming a computer programmer.

Levchin left Ukraine in 1991 and emigrated to Chicago, United States. They arrived in the US with just $700 worth of cash, insufficient to even buy Levchin a computer he was pleading to get at that time. Though Max Levchin was pretty fluent in English when he arrived in the US, his thick Anglo Russian accent made him so insecure that he worked hard to get rid of it. Levchin spent his middle school at Mather High School and pursued a Computer Science degree at the University of Illinois at Urbana-Champaign.

After dropping out of his university in 1997, Levchin worked with his fellow students until they built two internet companies - NetMeridian Software, a developer of the early application on the internet, and SponsorNet New Media, an advertising company. A year later, Levchin founded Fieldlink (soon named Confinity), which dealt with cryptography and encrypted data from PalmPilots, the first-ever hand-held organizer.

Max Levchin and Peter Thiel, a German entrepreneur he met at Silicon valley, founded the famous online payment application - PayPal. PayPal Inc. got officially introduced to the public in 2002. Co-founding PayPal was the peak of Levchin's career and contributed a drastic advancement in society's technology. PayPal got deemed unique because it was one of the first companies to use a human verification system to eradicate fraud transactions and first implement commercial versions of CAPTCHA, a tool used to set apart real and automated app users.

In 2015, PayPal processed over 4.9 billion payments with 118 million active customers in 202 different countries. The rise of PayPal brought down the majority of its competitors. It is considered one of the most reliable and efficient online payment apps in the whole world.

With the massive success of Levchin's product, he got multiple recognitions, such as being named in the MIT Technology Review TR100 as one of the top 100 innovators in the world under the age of 35 and Innovator of the Year.

Aside from PayPal, Levchin also founded multiple companies like Slide, a media-sharing service for MySpace and Facebook, which then inspired the creation of the famous Yelp. He was also the man behind HVF, which stands for "Hard, valuable, and Fun." HVF's goal was to help fund companies with data leveraging projects and Affirm, a financial technology service that provides loans to individuals.

Max Levchin's success as an emigrant is maybe we all aspire to reach someday. But to create this legacy in this world, we must remember that opportunities start within ourselves. If we do not set our mind to seize every chance we have and see things negatively, we would always look back and regret the things we should have done. As an emigrant, Levchin is a picture that reminds us that every small beginning could lead to unimaginable success.

Though having reached a life more than he ever dreamed of, Levchin has not once forgotten his emigrant roots. He was one of the contributors of FWD.us, along with Mark Zuckerberg and Joe Green. FWD.us is a group created to give attention to high-skilled tech immigrants in the US, improved education, and support technological advancements.