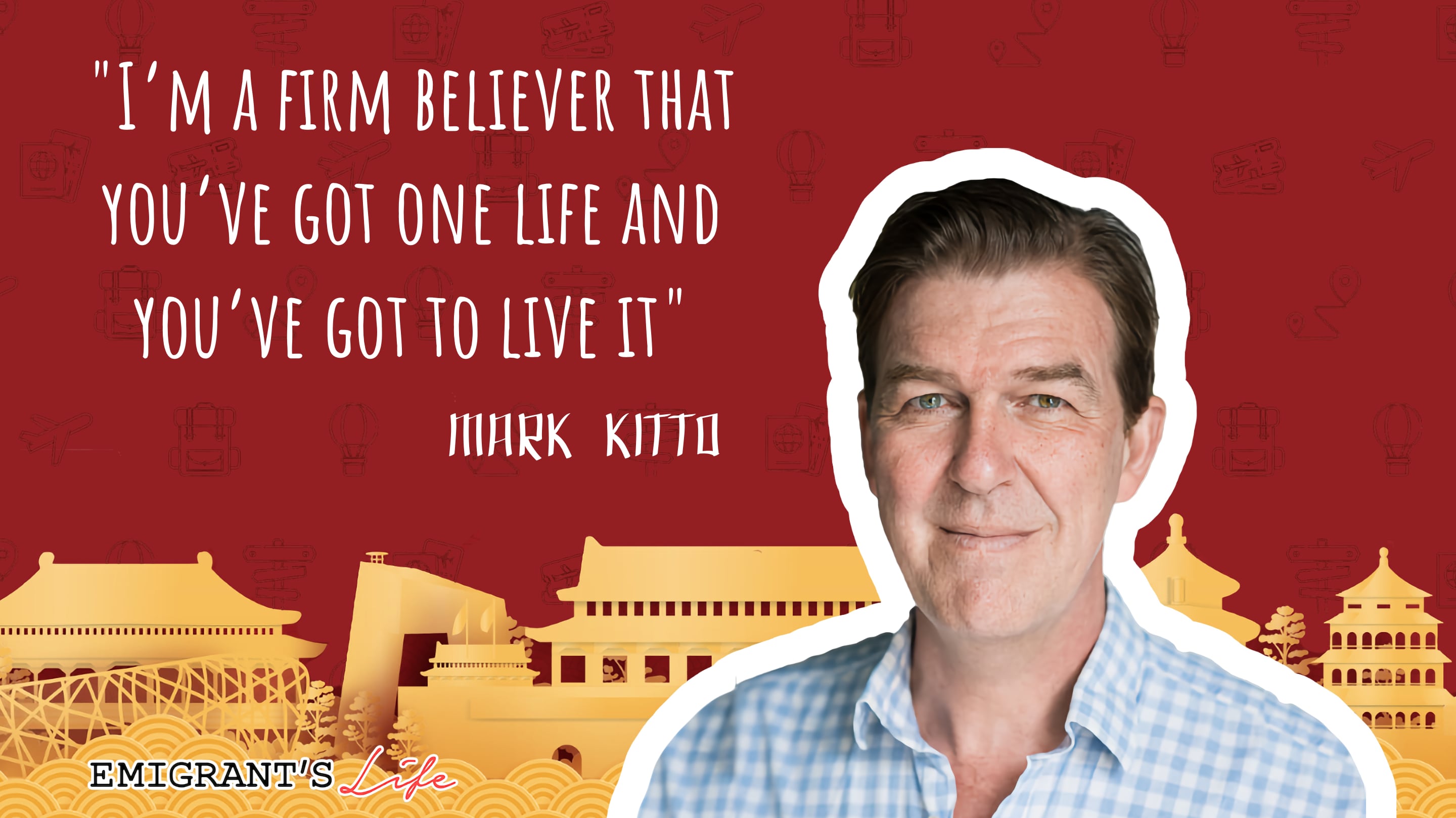 From the West was a British entrepreneur named Mark Kitto, who went to China as a student in 1986. Kitto's fame as a magazine writer in China was notable as this led him out of the country because of its unjust system. In 2013, Mark Kitto's controversial decision to leave China after 15 years has imparted an important lesson for every emigrant and even ordinary citizen. As you read more about his life, this is a chance to reflect on where you are now. Do you feel accepted? Are you satisfied with where you are now or do you feel like you deserve more?

Early Life and Moving to China

Mark Kitto's passion for languages and the Far Eastern culture led him to London's School of Oriental and African Studies (SOAS), where he studied the Chinese language. In his second year, he got the chance to move to Beijing and continue his degree. Kitto got the opportunity to live in China's biggest cities - Beijing, Guangzhou, and Shanghai.

Being a student allowed him to travel China's distant provinces until he discovered southern Zhejiang - China's top tea city. Zheijiang is one of China's earliest places of civilization which is why it's also known as China's State of Historical Relics. Kitto's journey in China continued as he joined the first expedition to Taklamakan Desert, southwest Xinjiang.

In the year 1997, Kitto met his wife Joanna, a local of Guangzhou.

As a student in Beijing, Kitto noticed the lack of entertainment in the city - generally the whole country back then. This very reason was what led him to set up a magazine company. From producing plays to being a freelance writer in Guangzhou, Kitto built a company of his own in the large city of China.

From being a metal trader to owning a multi-million Chinese magazine company, Kitto's success was accompanied by horrible repercussions. He focused on his foreign venture in China's enormous market, investing colossal money to grow his expertise. Little did Kitto know that the Chinese authorities had been eyeing him and his writeups with the recognition he was receiving.

In 2004, the government of the People's Republic of China seized his growing publishing company. Kitto and his wife got forced to flee to the mountains of Moganshan, where the authorities still threatened their small coffee shop business.

Why You'll Never be a Chinese

Mark Kitto has always adored China, and it is a country that has been dear to him as he set a life there for 15 years. In this foreign country, he met his wife, built a family, and founded his notable magazine company. Yet behind these successes lies a tale of prejudice and injustice that led Kitto and his family away from the country they once treated home.

In Kitto's article, he shared how China's economy and culture have massively changed over the years. The then developing country is now one of the world's economic leaders - great China. Opportunities are abundant, but empathy for its people is scarce.

Why does Mark Kitto believe that no foreign can ever become Chinese? The answer is far beyond being an emigrant. While no one could deny the unacceptance of emigrants in China's community, Kitto has proved himself even so as someone who has lived in the outskirts of the country for several years.

Moreover, this statement of his comes from a broader perspective. It is about how the government views its people. It is impossible to be Chinese because the government craves power for itself - all else are just tools for China's economic growth. The propaganda revolving around China's totality is a whole lot of story that we'd rather not focus on; instead, we'd like to leave with a reminder that knowledge is power.

Mark Kitto, an emigrant, was aware of China as a whole. Leaving this country was an option forced by numerous justifiable reasons and how he came up with them is simple - information. The more you learn about the people around you, the government you belong to, and the nation you're living in, the greater is your chance to find a sunnier tomorrow for yourself and your family.

As an emigrant, Mark Kitto's experience is a massive eye-opener for a lot of us. Being a foreigner does not exempt us from keeping a blind eye on the country's regulations, controversies and beliefs. We should let ourselves be awakened by the truth. What is the motive of this country's government? Will I get the treatment and respect that I deserve as a citizen? These might be the questions we could ask ourselves as we begin to build a new life in a new country. Mark Kitto might have reached the point where he knew what was best for him and his family, and it's not in China. But as someone who spent many years in China, Kitto remains thankful and fortunate for his achievements thanks to China.