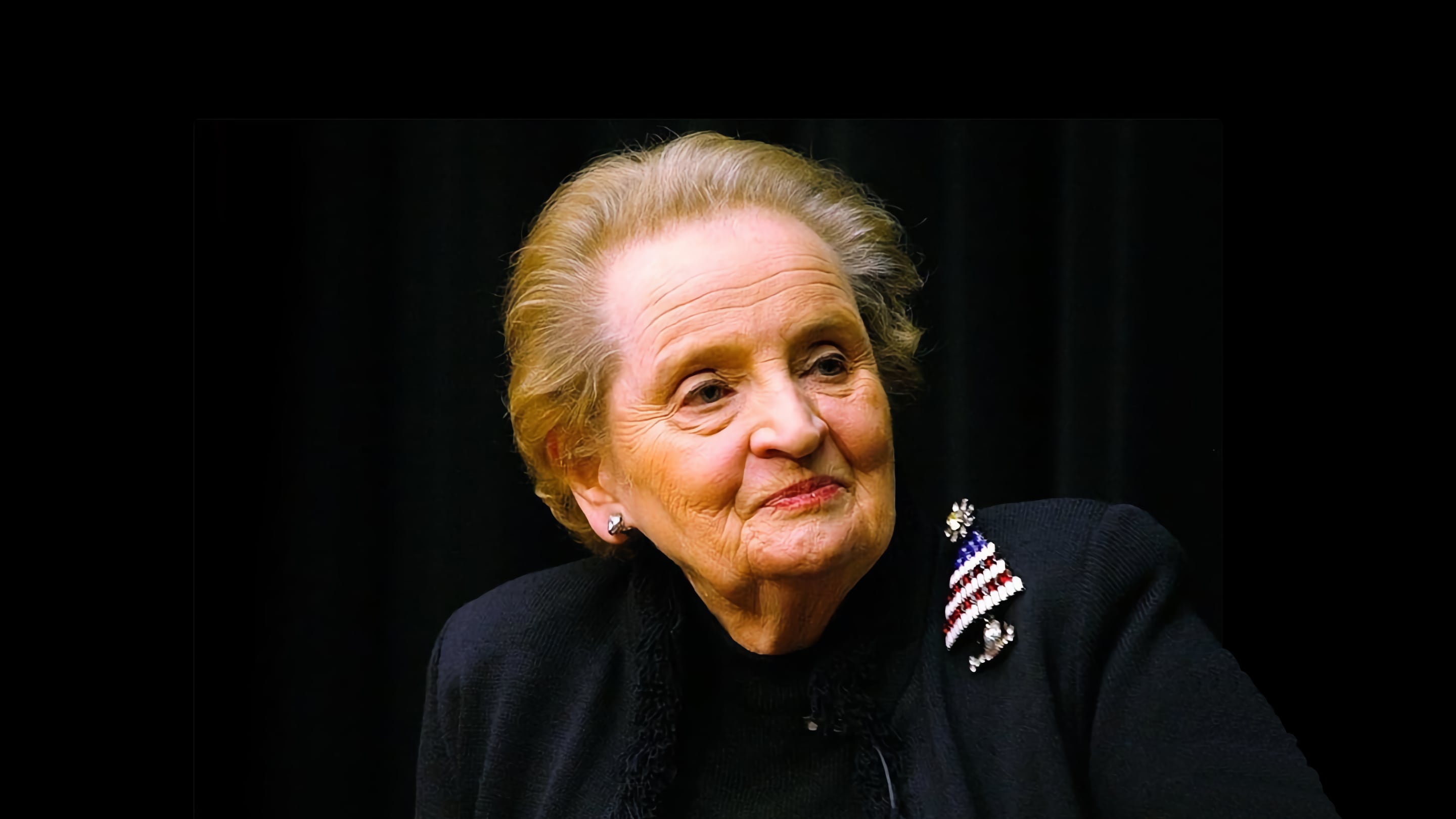 Her family became refugees for the second time in 1949 when they moved to Colorado.

Recognized as America's first woman to hold the highest position in the U.S. government, Madeleine Albright's story is more than an inspiration to every immigrant today.

With her Jewish descent, the young Madeleine experienced challenges throughout her childhood until her family reached the U.S., where her great story got fulfilled.

Having been raised in a Jewish family, their family began to face challenges with their security as Nazis started to rule their country. Their Jewish descent led to her grandparents' death, who got detained in concentration camps during the Holocaust.

At the age of five, Madeleine and her family got baptized into the Roman Catholic. They later changed their surname from Körbel to Korbel, which sounded more Czech than Jewish in pronunciation.

Years after, as the Nazis got more powerful and advanced to Eastern Europe, their family fled to England.

After the war, they returned to Czechoslovakia for a brief moment. Madeleine's father, who worked as a Czech diplomatic ambassador, faced a dispute against the communist government that ruled the Czech after the war.

This situation led their family to become refugees for the second time. In 1949, their whole family then escaped to Denver, Colorado.

Life in the United States

Madeleine Albright finished her college degree in Political Science at Wellesley College. There, she met Joseph Medill Patterson Albright, who's from a prominent family in news publishing.

Madeleine and Joseph got married, and Madeleine later left for Washington after completing her master's and a doctorate at Colorado University.

After two years of marriage, Madeleine separated from his husband and pursued her ambition of expanding her career in international relations, just like her father.

When Bill Clinton was appointed president of the United States, Albright got delegated as the United Nations ambassador.

A few years after, Madeleine Albright got elected as the U.S. Secretary of the State, the highest position a woman had ever have in the U.S. government at that time.

Madeleine Albright's achievements go to her excellence in her appointed role as an ambassador of the United Nations.

Albright remains deeply admired by the people from Europe and was even supported to run as a president of the Czech Republic, which she refused to do so.

Madeleine Albright actively promoted American ideals of justice and freedom. Her stand regarding this subject goes deeply to her immigrant root and her desire to cultivate peace within the world's nations.

Madeleine Albright's success story was a product of the previous wars her family experienced.

The fact that America, in its early years, welcomed refugees into their land gave people like Albright a chance to start their life anew and become fruitful citizens of the States.

Her story shows that immigrants then and now are of high value to any country and not just the U.S.

Immigration to the United States