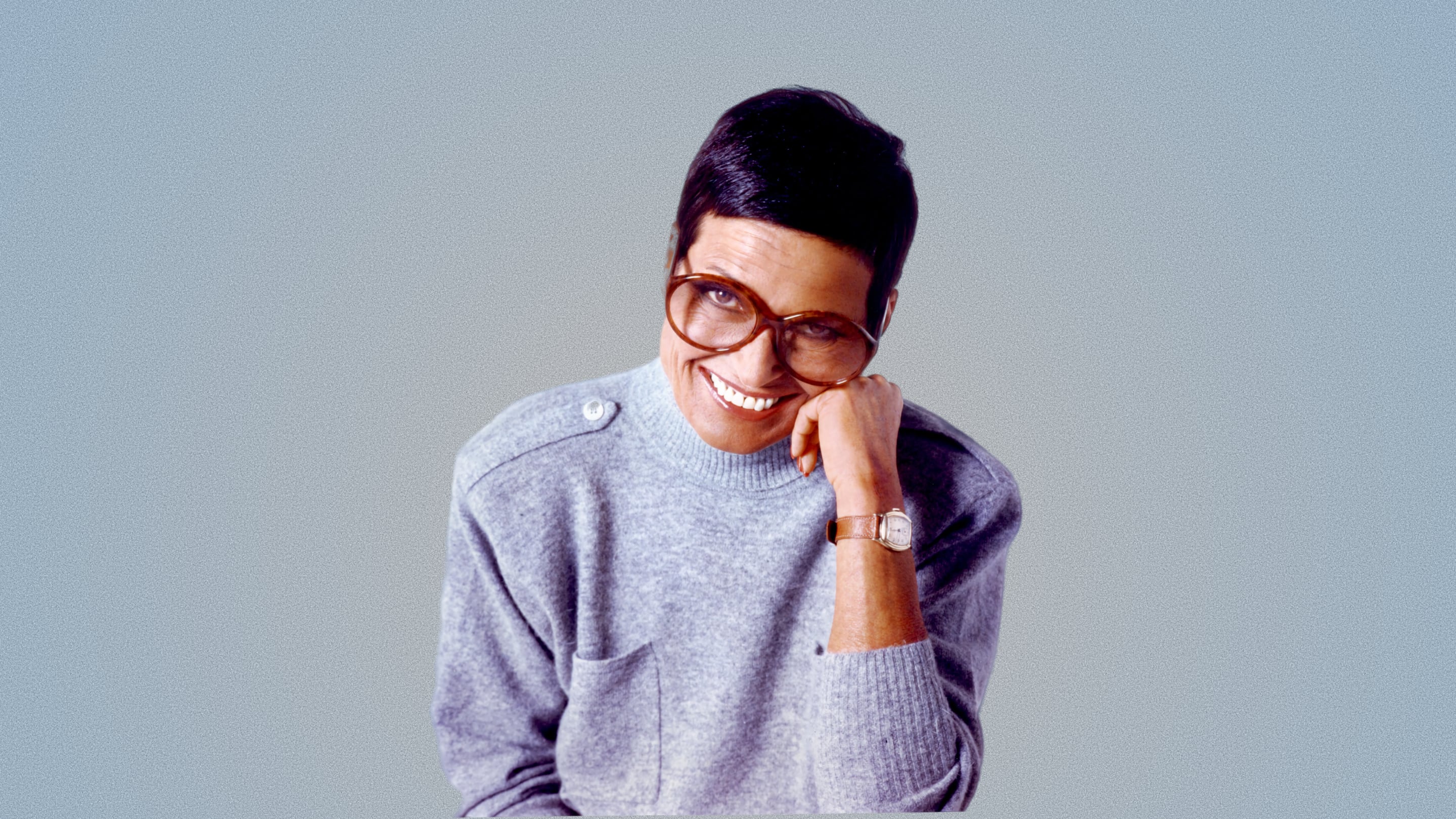 Liz was the first woman company founder to be included in the Fortune Magazine.

Liz Claiborne is a distinguished woman of her time. She found massive success in America's fashion industry, where her designs aimed to provide better clothes to working women.

Having started her company, Liz immediately found success and achieved the American Dream.

Until today, she's recognized as one of the most successful woman entrepreneurs, and her contribution to the fashion industry is undeniable.

Anne Elisabeth Jane "Liz" Claiborne was born in 1929 in the city of Brussels, Belgium.

Her childhood story involves her frequently traveling with her parents, who were both born American.

During World War II, Claiborne's family fled back to the United States to seek safety.

After graduating from high school in Louisiana, her parents sent her to study art in Belgium and France; instead, Claiborne pursued clothing design.

Years after completing a degree in fashion, Liz Claiborne made her way to New York City, the fashion capital of the world, and there she worked as a model and a design intern.

After working for different companies, which simultaneously failed, Liz decided to build her own company.

With her keen sense of fashion and style, her company immediately found success upon its establishment.

Liz's primary goal as a designer is to provide more comfortable and professional working clothes for women. Her collection presented choices of pants, sweaters, skirts, and blouses.

Although this concept of hers was a risk in the fashion industry, her company has successfully earned more than $2 million in their first year.

Liz Claiborne's company was a total success, reaching a point where they have earned over $1.2 billion in 1986.

Her incredible achievements have made her the first woman company founder to be included in the Fortune Magazine's list of the 500 most profitable companies in the United States.

She got also recognized as the first woman to be awarded Entrepreneurial Woman of the Year.

After years of hard work and devoting her life to her fashion career, Liz stepped down from her chief executive officer position and spent her life on philanthropic activities.

Along with his husband, they created a foundation centered on wilderness preservation. She continued her charitable efforts until her passion in the year 2007, at the age of 78.

Liz Claiborne's story entails how a woman of her time made an avenue to showcase and contribute to society by using her passion for creating a more suitable environment for people.

As an immigrant herself, Claiborne has established her goals as she experienced life in different cities of the world. She is yet another example of a successful person who was able to overcome the challenges of being an immigrant.

Although having her life lived in the States, Claiborne was able to bring the knowledge she attained in Europe to empower the women's fashion industry in America, which is an impressive act of hers that everyone must look upon.

Immigration to the United States