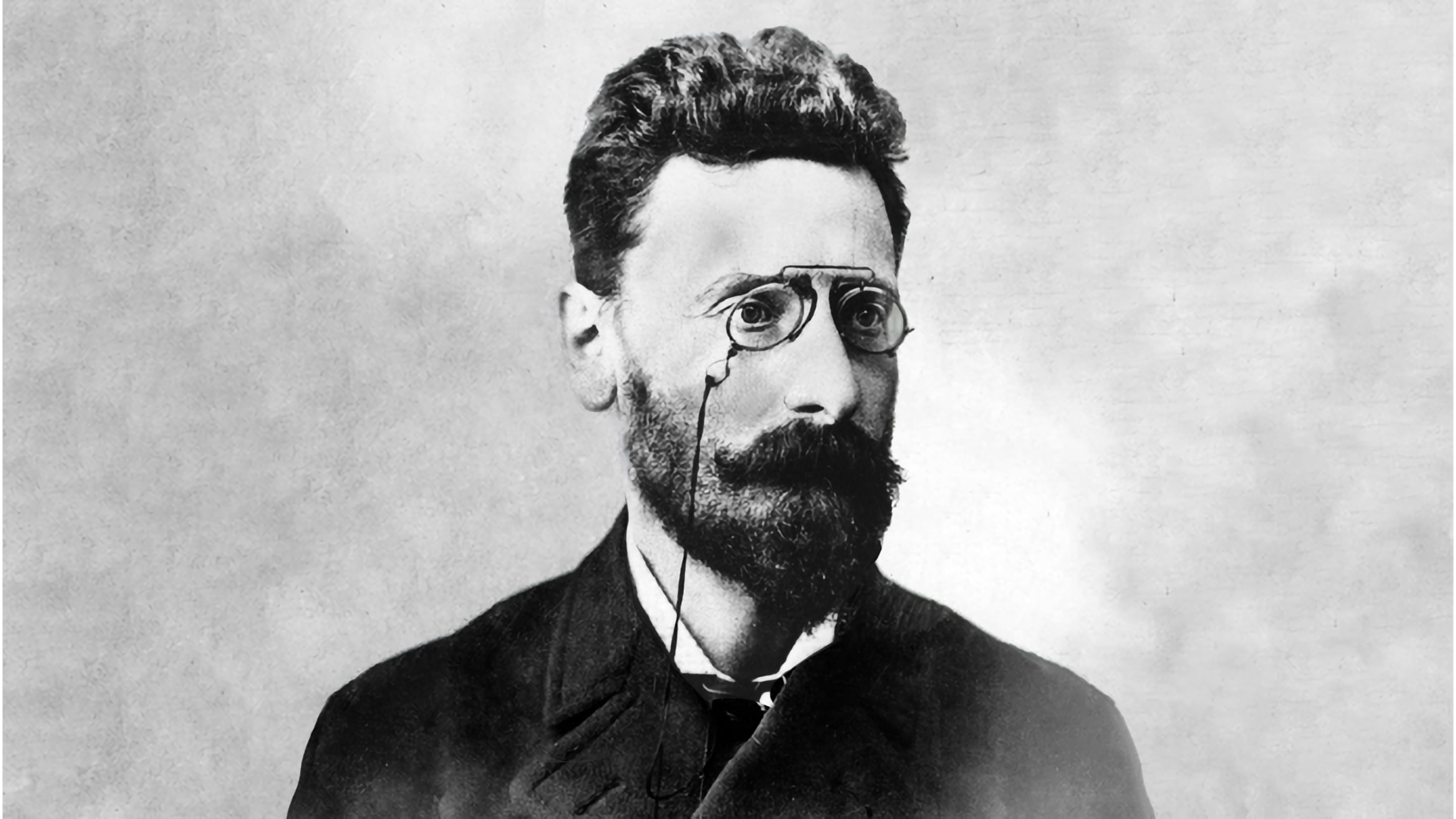 Joseph Pulitzer - The Voice of the People

Joseph Pulitzer built his fortune in the US by publishing newspapers.

Joseph Pulitzer built his fortune in the United States by publishing newspapers. His subject of interest focused on controversies surrounding politics and social predicaments present at his time.

He is a man famous for his excellent editorial voice that allowed the people's sentiments, be heard by the personalities in power.

Joseph Pulitzer was born in a well-off family in Mako, Hungary.

He grew up in a Jewish family with the education of private teachers from France and Germany.

After his father's retirement, they moved to Budapest, where Pulitzer resumed his education. Years later, Pultizer desired to enter the Austrian army, but he got rejected due to his poor health and eyesight.

Emigration to the United States

Standing firm to his decision to pursue a military career, he moved to the United States. He arrived in Boston, where he got recruited in the Civil War.

After the war, Pulitzer moved to St. Louis, Missouri.

With empty pockets and little English knowledge, Pulitzer still managed to marry off an Episcopalian socialite, became a reporter for a German newspaper, and got elected a senator in Missouri.

Joseph Pulitzer became dedicated to spreading democracy, which he shared through his newspapers.

His name was famous for criticizing corrupt politicians and unjust management.

In 1883, he was able to buy the New York World, and years after, he became an influential man in journalism and politics.

After laying low due to his illness, Pulitzer worked on the newspaper called the World, America's first National newspaper, became the most powerful instrument for spreading the voices of Democrats in the United States.

With the continuous degeneration of his eyesight and worsening condition, Pulitzer gave up his editorial role in his newspaper companies.

Joseph Pulitzer was a man with an undeniable value in the journalism field of the United States. He was the representation of the "free press."

Pulitzer did not hold back on exposing the wickedness of the government. He even got sued by former President Theodore Roosevelt for criminal libel after exposing a case against him. His newspaper, the World, became recognized as the "Immigrant's Bible" and the "Voice of the People."

Pulitzer also contributed to a campaign for constructing a pedestal in the Statue of Liberty, where he raised more than $100,000. Part of the amount was given off to sustain the needs of children in the States.

Pulitzer fought for just wages, fair tax charges, contaminated water treatments, and even for the implementation of working holidays.

With his virtuous dedication, his Supreme Court victory was the key to the enactment of press freedom.

In October of 1911, Joseph Pulitzer died but left a will endowed to the Columbia University School of Journalism.

In Pulitzer's honor, the University began the "Pulitzer Prizes," the most prestigious award in the Field of Journalism.

Joseph Pulitzer's story is a representation of liberty. Immigrant or not, Pulitzer proved how every person could make this world a better place to live in by fighting for justice and equality.

Pulitzer is an immigrant who knew how to stand for what is righteous, and his courage is something that each of us must aspire to have.