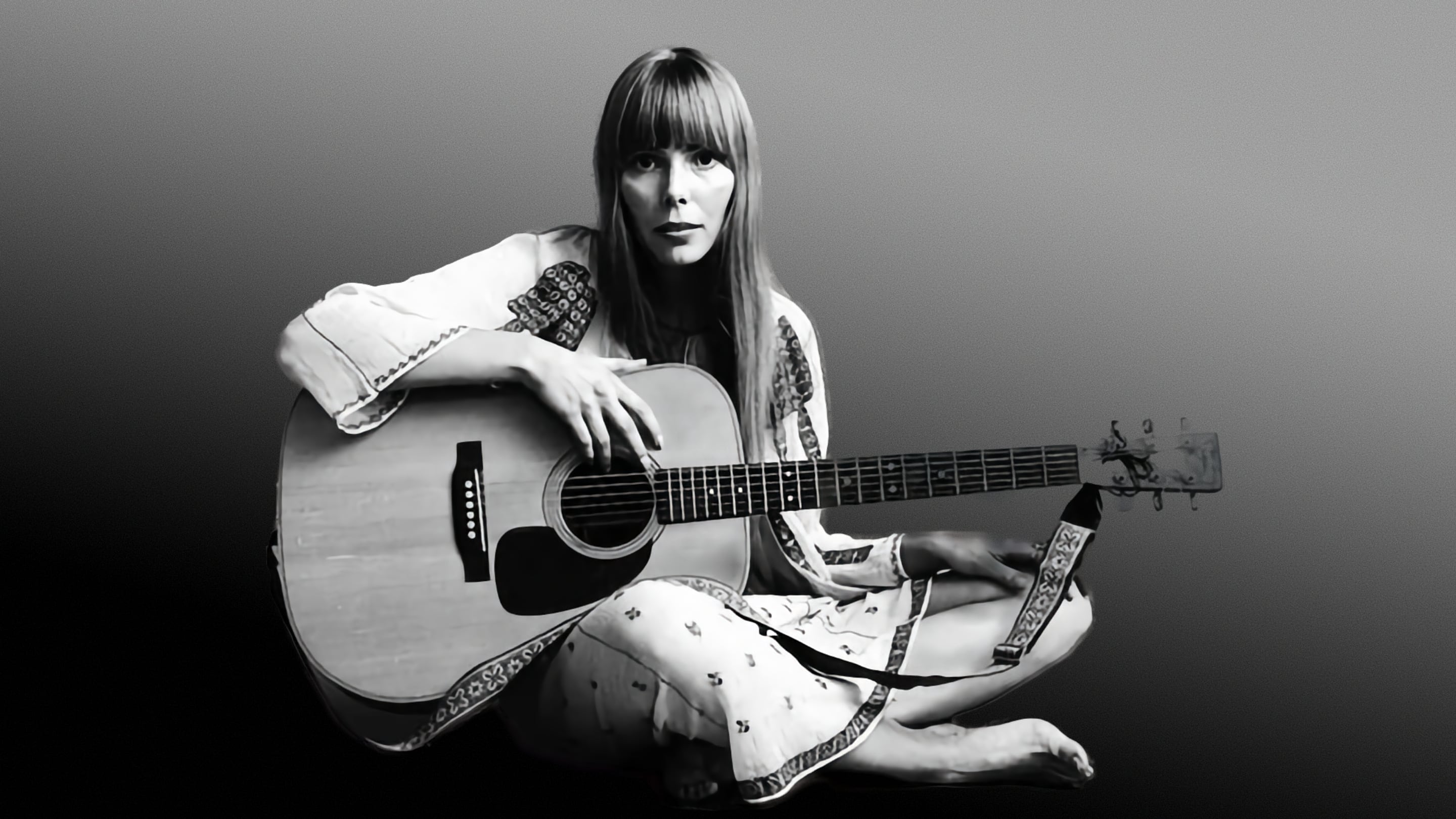 Joni Mitchell is a prestigious artist who has made a legacy in the music industry around the globe. Her incredible skills and talent can be proven by her winning several Grammy awards. Not many might know, but Joni Mitchell is actually an emigrant who came from Canada. Her legendary music career began in the US after moving there with a man she fell in love with. There, Mitchell embarked on a journey to fame and prosperity through music and songwriting.

Roberta Joan Anderson, popularly known as Joni Mitchell, was born on November 7, 1943, in Fort Macleod, Canada. Mitchell was diagnosed with polio when she was nine years old, and this tragedy led her to discover her passion. While being confined in the hospital, the young Mitchell loved to sing and perform to her fellow patients.

Joni Mitchell went to art college and got recognized as one of the best folk performers during the late 60s and 70s. She got recognized in Toronto for her unique style during her teens. During the mid-60s, Mitchell moved to the US after falling in love with her American boyfriend. She married Chuck Mitchell, a fellow folksinger, and lived in New York City, where she grew her music career.

Career in the US and Awards

After moving to the US, Mitchell released her first album named after herself, which David Crosby produced. Among her most successful albums was her sophomore album, Clouds, which won her a Grammy Award in 1969 for best folk performance. Another album of her entitled Court and Spark got nominated for four Grammy awards and won for best instrumental arrangement.

During her career, Joni Mitchell successfully garnered Grammys and prestigious awards in different genres. Mitchell's name is engraved in the Rock and Roll Hall of Fame and the Canadian Songwriters Hall of Fame. Due to her underlying health conditions, Mitchell announced her retirement in 2002.

Joni Mitchell's success was not instant. She had to overcome challenges that only she might know. Mitchell suffered complications on her voice due to being diagnosed with polio and compressed larynx. Moreover, Mitchell's positive response towards challenges is a reminder never to put limitations on our dreams.

Joni Mitchell's legacy is not only evident in her success and recognitions but through her ability to let the women be recognized in a time where females were degraded in the music industry.