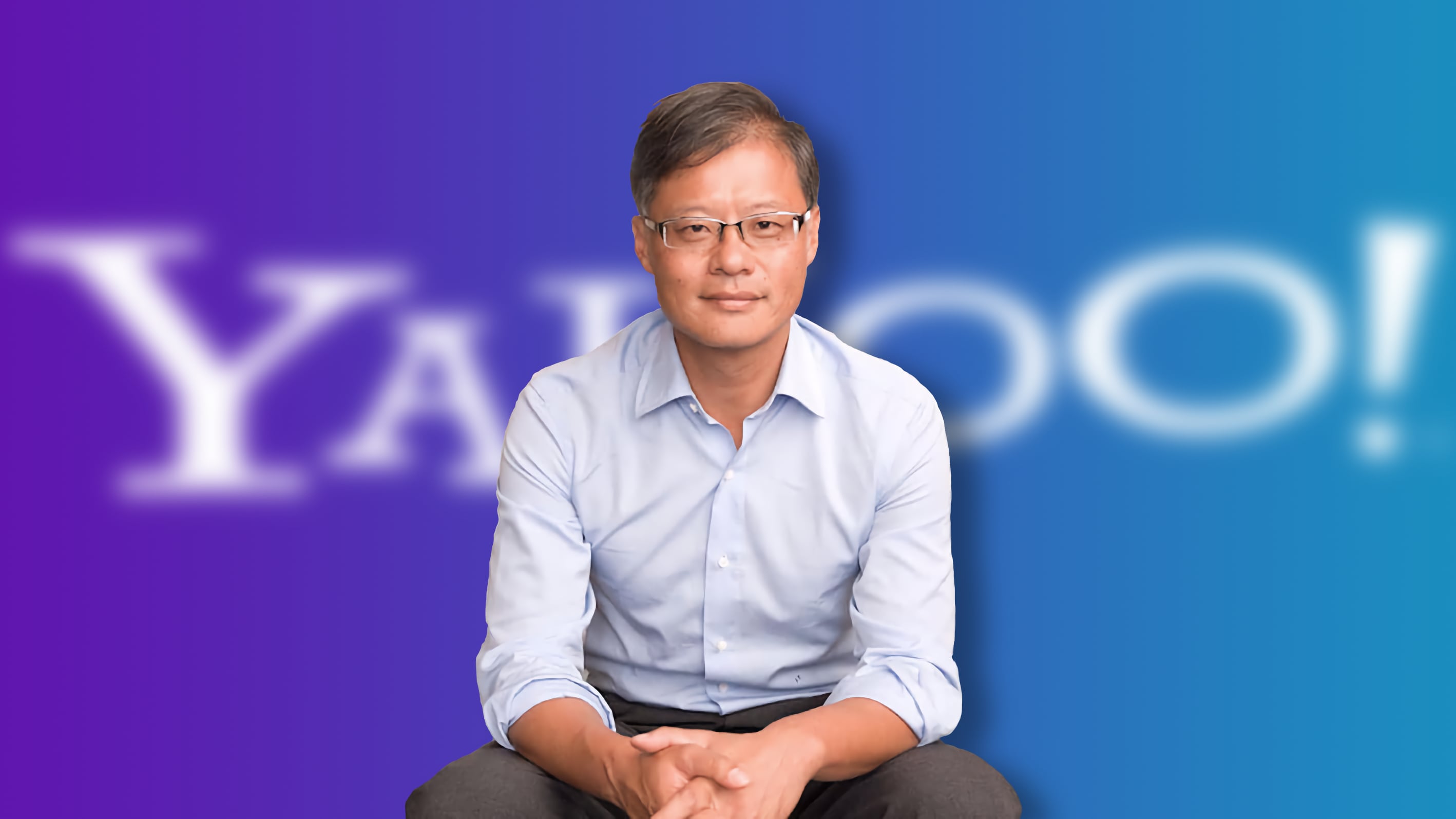 Both his parents were English teachers, but Jerry’s father died when he was only two.

People would never forget when the internet was just rising, and it was leaning on Yahoo. I bet that everyone's familiar with Yahoo and how it served as the road to the internet's popularity during the first few years it started. Now, did you know that the co-founder of this well-known search engine is an immigrant? His name is Jerry Yang. His story will fascinate you as you continue reading and discover his emigrant life.

Jerry Yang was born in the city of Taipei, Taiwan, in 1968. Both his parents were English teachers, but Jerry's father died when he was only two. Jarry recalls his grandmother, who played a huge role while Jerry and his siblings were growing up. Although he lost his father early, he grew up in a wonderful home and a well-bonded family.

During the '70s, where Taiwan was economically incompetent, and life was uncertain, his family decided to move to the United States, where his aunt, whose married a Chinese-American, were waiting for them.

Jerry recalled their emigration to the United States as something that he was not aware of. He was in fourth grade at that time, and all he was told was to pack his stuff.
Jerry felt all kinds of emotions, from anxiety to excitement. Once he landed in Los Angeles, he was seemingly fascinated to see people of different races, so different from where he came from.

Life in the US

It's ironic how Jerry Yang grew up with a mother who's an English teacher but the only English word that he knew at the time was 'shoe.'

But the great thing about Jerry is how he persevered in learning English, and in three years, Jerry was able to speak the language fluently. He excelled in class, was elected as the student body president, and graduated high school at the top of his class.

Jerry Yang pursued a degree in electrical engineering at Stanford University while working part-time to support his studies. Yang completed his master's and bachelor's degree in just four years.

During his time at Stanford, he met David Filo, whom he worked with to create websites that led them to the famous Yahoo. From then, Yang gave up his Ph.D. at Stanford to focus on Yahoo.

With the rapid rise of technology during that period, Yahoo rose to fame, and Yang, the CEO of Yahoo, was named one of America's wealthiest men.

In 1999, he was also recognized by MIT Technology Review as one of the Top Entrepreneurs below 35 years. Yahoo reached a value of $130 billion, which is an unbelievable accomplishment by Yang.

In 1997 Yang traveled to China, and he visited the Great of Wall of China. Yang remembers his guide very vividly because of how curious he was to know about Yahoo and the internet. At that time, the internet was still limited to the residents of China.

Two years later, his tour guide, named Jack Ma, founded Alibaba. A few years later, Yang and Jack reconnected, and he decided to invest in Alibaba for $1 billion for 40% of its stake. It seemed like an unconvincing deal for others, but now, Alibaba has grown to a company with a market cap of $500 billion.

It is fascinating to wander along with stories like Yang's, who started with difficulties just as any other emigrants but made these obstacles turn into opportunities.

Considering how successful he is now, Jerry Yang is considered to be a great philanthropist. He is actively donating to institutions and universities to give every person a chance to create an opportunity for themselves.

He might have grown up in America and built his life there, but Yang is an emigrant who did not turn his back on where he came from. He has been proudly showcasing the beauty of his culture in a foreign country he's living in now.