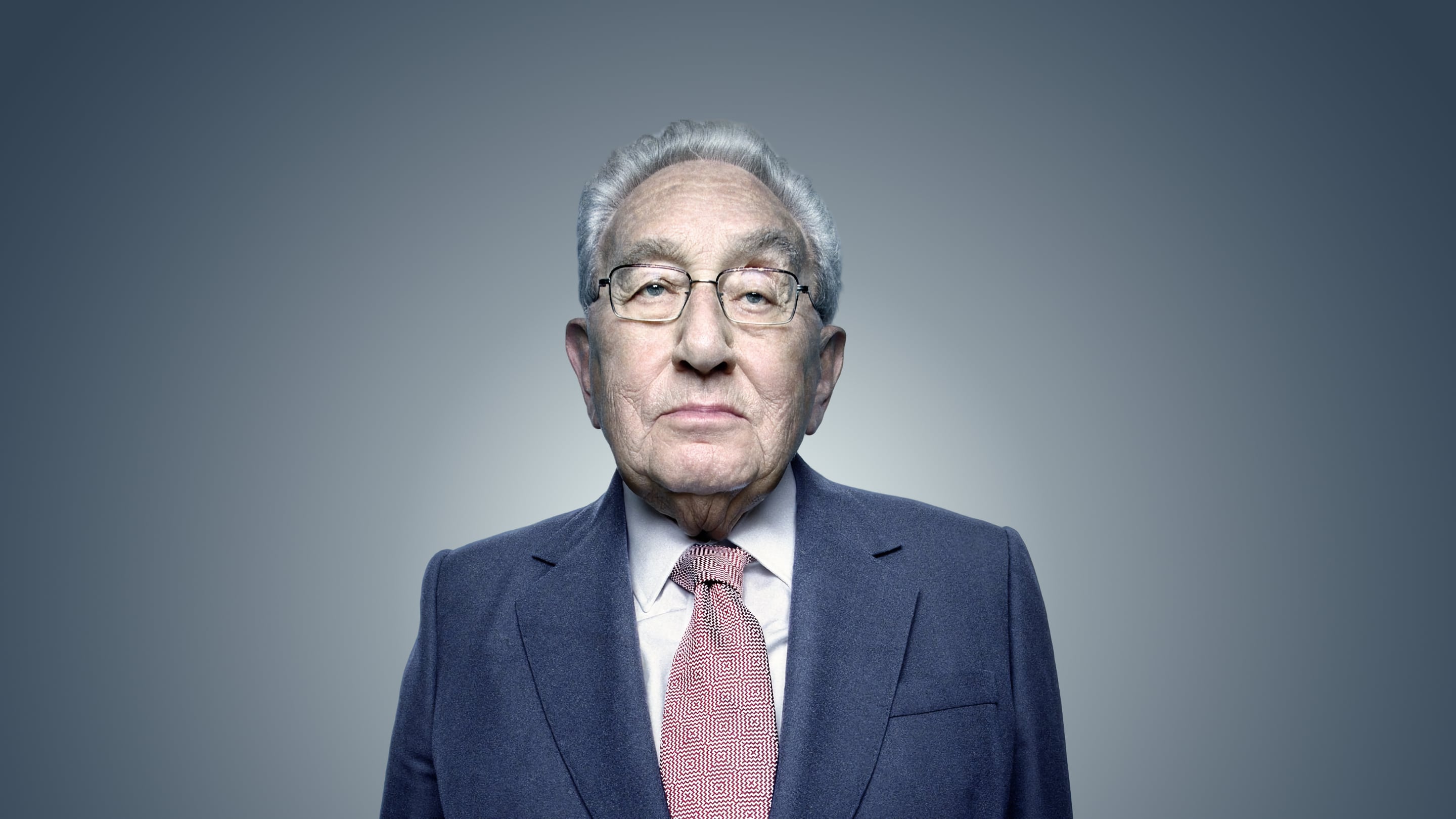 At the age of 15, Kissinger and his family left Germany to escape from the Nazis.

Henry Kissinger, a German Jewish emigrant, was held as one of the most substantial statesmen in American history. He successfully put an end to the Vietnam War and built relations with America's Cold War enemies China and The Soviet Union. It was his unmatched intellectual skills that made him an in-demand official in the U.S. government. As a child, he experienced all kinds of discrimination because of his Jewish roots; Kissinger pushed through and made history in the world as an emigrant.

Henry Kissinger's roots are traced back to Furth, Germany, where he was born into a Jewish family. At the age of 15, Kissinger and his family left Germany to escape from the Nazis, who prosecuted the Jewish people as we all know. The Kissingers first arrived in England and then made their way to New York City. Kissinger attended New York's George Washington High School. Here he first studied the English language and learned extremely fast while excelling in all of his classes.

As refugees, the Kissinger family lived an impoverished life in the United States. Their situation pushed Henry to work in a shaving brush factory to support his studies. In 1943, Kissinger got naturalized as a U.S. citizen and got sent to the army during World War II.

After finishing his doctorate at Harvard University, Kissinger agreed to Harvard's offer to be a part of the Department of Government faculty. While being a Harvard professor, he served as President John Kennedy and Lyndon Johnson's special advisor.

In 1969, Kissinger left Harvard to work as a special national security advisor to the then-president Richard Nixon.

From 1973 to 1977, Kissinger got appointed as Secretary of the State, where he got recognized as one of the most influential and dominant diplomats in American history.

When the Vietnam War erupted, Kissinger played a crucial in keeping the peace between the United States and its international associations. When Kissinger successfully sealed a cease-fire with Vietnam, he got awarded the 1973 Nobel Peace Prize.

Apart from the Vietnam War, Kissinger also played a particular role in various foreign diplomatic achievements, like easing tensions with its Cold War enemies China and the Soviet Union.

After his role as a Secretary of the State, Kissinger got appointed by President Richard Reagan as National Bipartisan Commission on Central America. Under George W. Bush, he served as the President's Foreign Intelligence Advisory Board.

Henry Kissinger's immigration journey is yet another lesson for immigrants never to limit their greatness. The world has no borders. Your race might be different from the people around you, but it doesn't have to restrain your capabilities.

Kissinger moved to the States with no knowledge of the language while struggling with finances, but this made him work harder and dream bigger. When you are at the deepest point in life, you learn to beat all odds and believe in yourself that you are more significant than all the most difficult obstacles in the world.