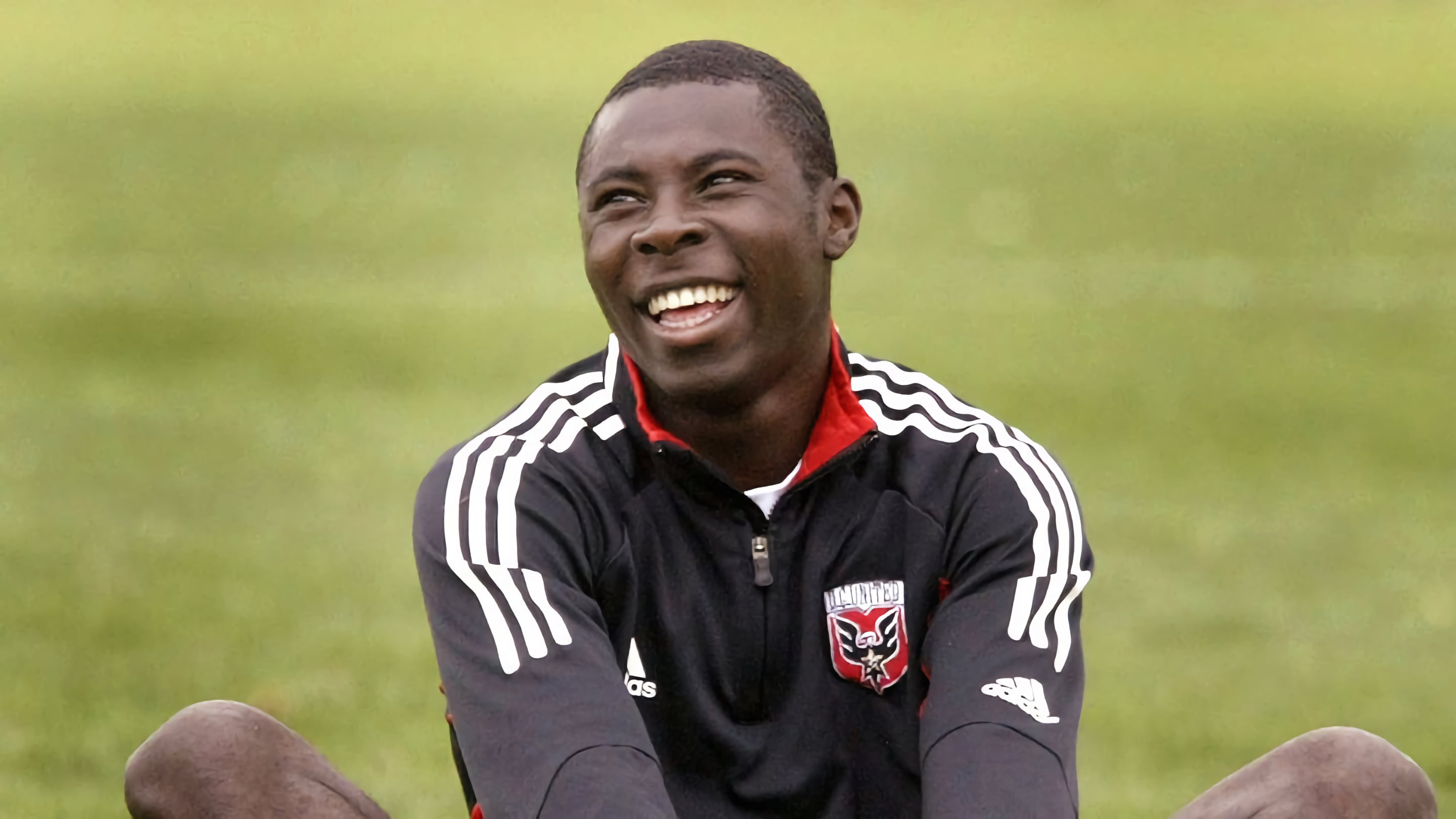 Freddy was able to move to the US because his mother won the green card lottery!

If you're a soccer enthusiast, you might have heard the name Freddy Adu. He became a professional soccer player at the age of fourteen and earning $500,000 by playing soccer.

Freddy was born in Ghana, West Africa. What's unusual about his immigration story is that it was made possible by his mother winning the green card lottery.

Freddy grew up to be an exceptional soccer player with outstanding offers from various teams, including Chelsea and Manchester United.

At the young age of two, Freddy has already seen kicking soccer balls. During his childhood, Freddy has always immersed himself in playing along with the kids in his village.

When he was eight years old, his parents joined an immigration lottery hosted by the US embassy in their country. With great luck, the Adu family won the privilege to move to the US.

Freddy, along with his parents and younger brother, took this chance and packed their bags to start a new life away from home.

Moving to the United States

Just as their family has settled in Potomac, Maryland, Freddy's father, Maxwell Adu, abandoned them and left them on his own. His mother strived hard to support Freddy and his younger brother, taking two jobs a day, working more than seventy hours every week.

Freddy's love for soccer was noticeable as he played with his childhood friends in school. All were amazed by his exceptional skills that he got invited to a soccer tournament hosted by the Potomac Soccer Association.

Though this was Adu's first-ever tournament, he did not fail to leave everyone in awe with his skills.

The young Adu got the attention of Arnold Tazy, the coach of the soccer team, Cougars.

When Freddy reached the age of 10, his coach Tarzy, encouraged him to go to Italy under the US Olympic Development Program.

He competed with players just his age. Not only did Freddy win, but he was also awarded as the Most Valuable Player, scoring the highest among anyone else in the competition.

Because of this, he got recognition in Europe's soccer industry as various teams became eager to encourage Adu to be part of them.

Aside from his outstanding soccer skills, Adu was also a hardworking student. He was able to study in his locality's most prestigious boys' high school with a full scholarship, and he even skipped seventh grade because of his advanced knowledge.

Freddy Adu's future in soccer was inevitable to ignore. With numerous offers from teams, Adu chose to train at the Soccer Academy in Florida. Though his mother persistently wanted Adu to finish his studies, she decided to let Adu go to Florida and train.

Freddy, who was twelve at that time, was the youngest to be part of America's Under-17 Soccer Team.

Adu proved himself notable with every performance he showed in the tournament in which his team participated. Offers have been continuously bombarding Freddy, but in 2004, he signed with DC with a salary of $500,000, which is twice the amount a regular American soccer player could get.

Freddy Adu was a professional soccer player at fourteen.

Though Freddy had a stroke of huge luck by winning the lottery, he undeniably worked his way up to make a name for himself using his talent. His persistence to make himself greater than everyone else his age was what got him to become recognized and respected even as an immigrant soccer player.

Freddy's story inspires us to push harder in life because our hard work and great efforts will not be in vain.