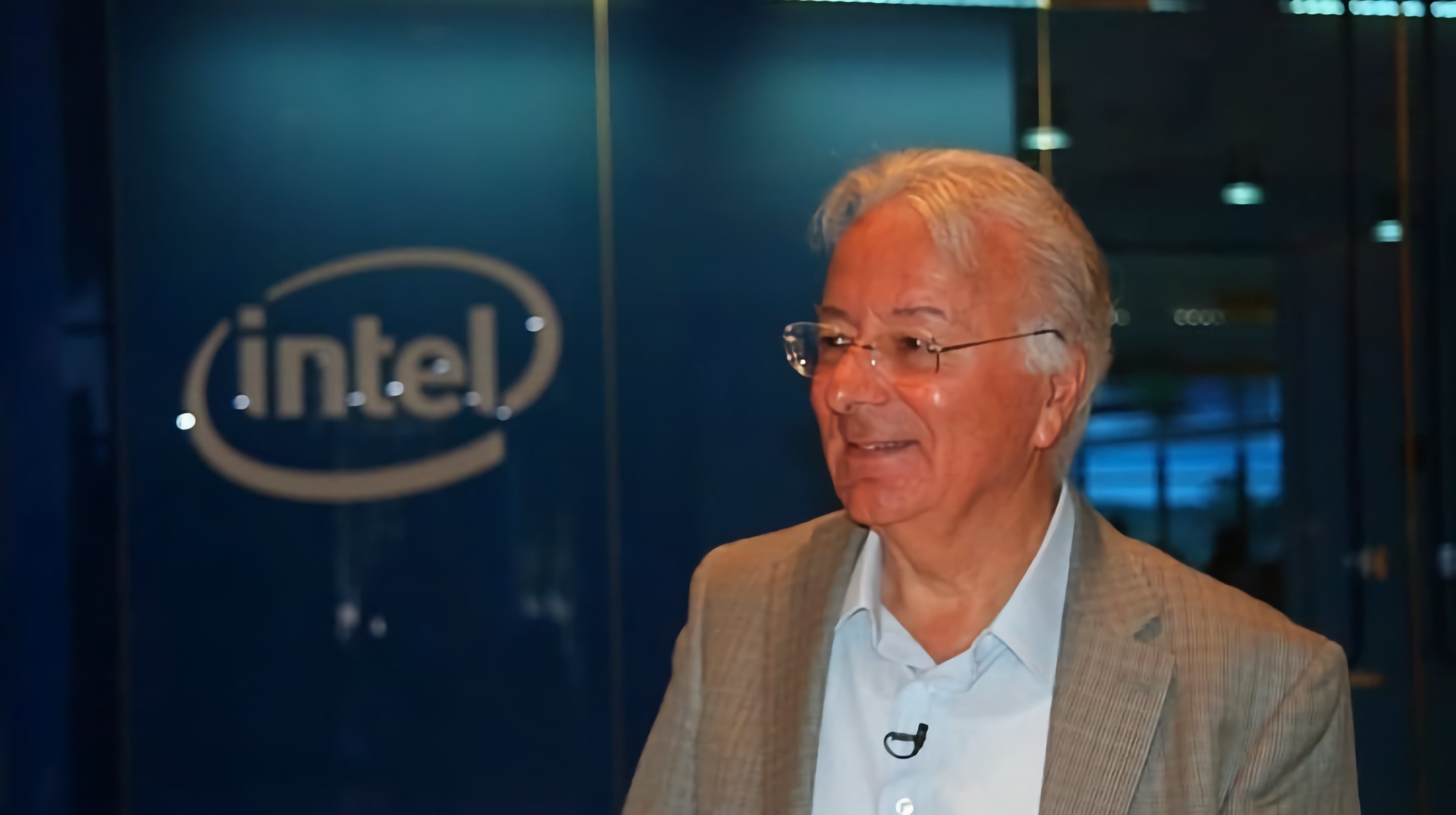 Faggin led the designing and creation of the first microprocessor in the world.

Much of the people behind the technology we have today are unknown. They may not be as popular as the name we often hear about; they still are as deserving to be credited for their lifelong contributions. Today, we look upon the man behind the world's first commercial microprocessor -Federico Faggin. Faggin is an Italian immigrant who moved to the US and has invented countless products that helped lead to the advanced technology we currently have.

Life in Italy and Moving to the US

He got his first job at SGS Fairchild in Italy, where he was credited for developing their first MOS process technology and their first integrated circuits. After a few years of working in his country, Faggin moved to the United States in 1968 to work for Fairchild Semiconductor  which laboratory is based in Palo Alto, California.

Faggin's company hugely benefited from his great works and discoveries. Faggin was able to initiate the development of the original MOS gate technology, the first for anyone to use that kind of technology.

In the year 1970, Faggin began to work for the Intel Corporation in Santa Clara, California. He led the designing and creation of the first microprocessor in the world - the 4004  He was also the mind behind the first high-performance 8-bit microprocessor introduced in early 1974, the 8080.

With his huge discoveries and unequaled skills, Faggin co-founded Zilog, Inc. and served as the company's President and CEO for almost 6 years. There he invented the most successful 8-bit microprocessor called the Z80 microprocessor. This was an in-demand product till 1995. With Faggin's leadership, Zilog ran towards the first place for the best microprocessor company in the world for years.

In 1982, Federico Faggin again co-founded the company Cygnet Technologies where he was its president and CEO for 4 years. During his time in Cygnet, he created the Communication CoSystem, and the intelligent voice and data technology for personal computers. After 4 years in Cygnet, Faggin co-founded Synaptics Inc.  where he currently is the president and CEO. His company aims to produce human interface products revolving around sensory pattern recognitions.

In 1977, Faggin got the Kyoto Prize  and his countless contributions to the world's microprocessor technology had him awarded the 1988 International Marconi Fellowship Award  That same year, he also received the Gold Medal for Science and Technology awarded by Italy's prime minister.

Technology has been playing a huge role in every people's lives today. It is with no doubt a game-changer for humanity, and it is great to look upon an emigrant who has contributed to such industry. Federico Faggin has successfully proved an emigrant's worth and that every person's talent is limitless. Your skills could conquer boundaries beyond where you are now if only you believe in yourself and aspire to achieve the highest end you can reach.