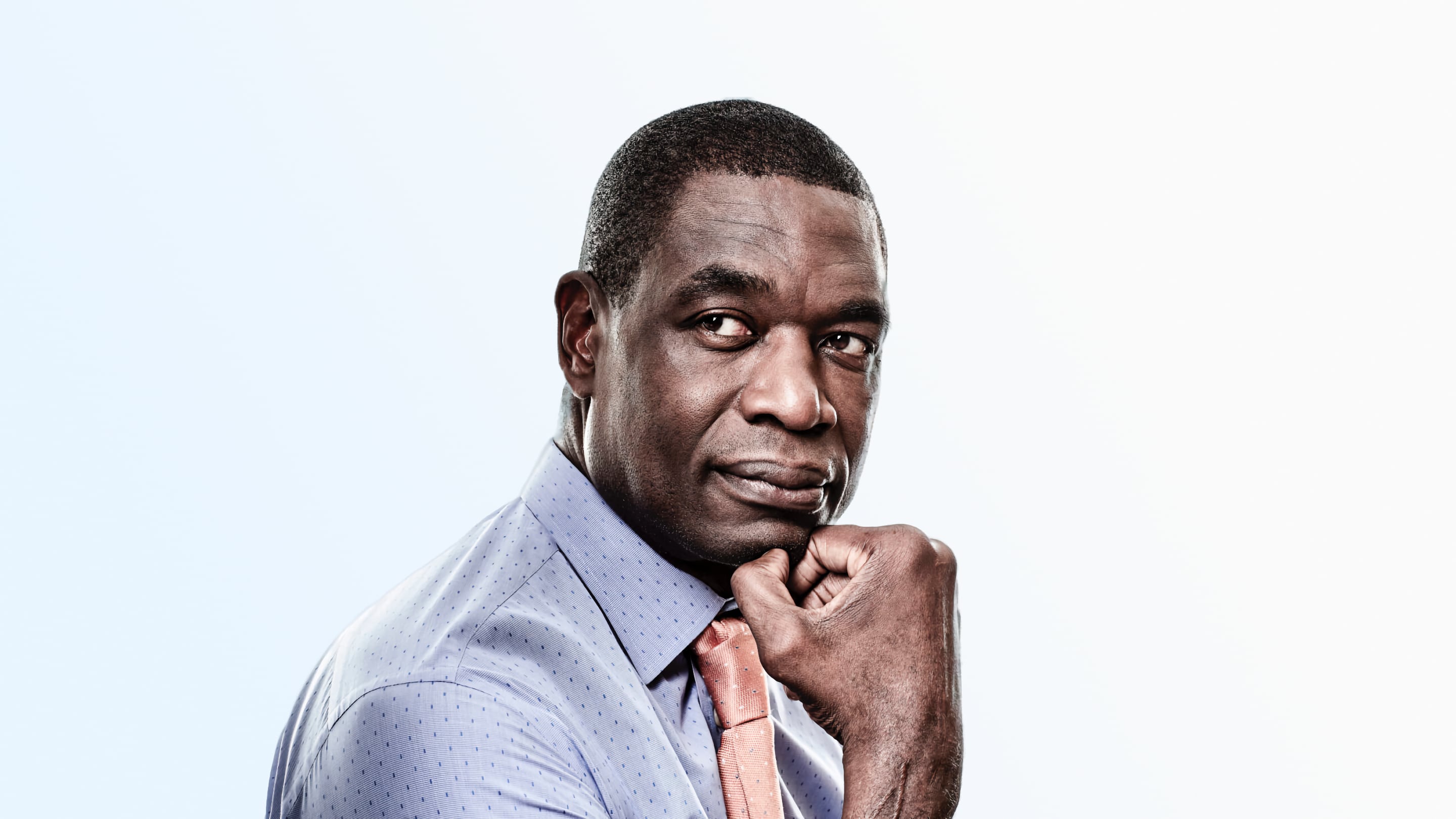 As a young child, Motumbo was a witness to their family's struggle to sustain a living

If you are a fan of the NBA, pretty sure Dikembe Mutombo rings a bell. He is a prominent figure in the world of basketball who played for a total of 18 seasons at his time. He is famous not only because of being part of the NBA, but more than that achievement of him, Mutombo is an image of a great giver and humanitarian.

He is an immigrant born in Congo, a country in Central Africa. You might not believe this, but Mutombo did not set his interest in playing basketball.

He was so passionate about his dream of becoming a doctor, which I think, was encouraged by the fact that Congo, where Mutombo grew up, has the highest mortality rates among the countries across the globe.

I encourage you to continue reading and be in awe of Dikembe Mutombo's emigrant journey.

Dikembe Mutombo is the seventh out of ten children in his family. He was born in the capital city of Congo, Kinshasa.

As a young child, Motumbo was a witness to their family's struggle to sustain a living. His father was a schoolteacher who earns roughly $38 every month, while her mother was a housewife.
Despite living in poverty, the Motumbo family displayed an image of compassion and selflessness to their neighbors and community.

Dikembe Mutombo had his goal set on becoming a doctor at a young age. With his enthusiasm, he was able to master nine languages (French, English, Spanish, Portuguese, and five Central African dialects).

Mutombo had indeed a bright future awaiting him. His dream of becoming a doctor neared reality when he was offered a scholarship from the United States Agency for International Development  With his family's encouragement, Mutombo pursued his journey to the States, and there, his legacy starts.

Life in the United States

Dikembe Mutumbo left for Washington, D.C. in 1987, and attended Georgetown University as a scholar. With little interest in basketball, Mutombo's main focus was to pursue his life-long dream of becoming a doctor. But Mukombo, with his height and a sports-obsessed university he's studying in, it was impossible not to get noticed.
With Mutombo's diligence and coaching from John Thompson, he became an NBA prospect in his senior year.

After finishing dual degrees in linguistics and diplomacy, Dikembe Mutombo was drafted by the Denver Nuggets in 1991. There, he made a name for himself as one of the best shot-blockers in NBA history.

Mutombo's legacy does not end with him being a great NBA player, but it continues with him as a great philanthropist.

Visiting Somalian refugee camps in Kenya to assist with Congolese women's basketball team and track teams to make their way to the Olympics proves how Mutombo carried his family's upbringing despite his legendary successes.

Failing to accomplish his dream as a doctor, Mutombo still made a way to help people. He put up the Dikembe Mutombo Foundation  which centered on providing education, healthcare, and a better life to the Congo citizens. In 2007, in honor of his late mother, he established the Biamba Marie Mutombo Hospital in Kinshasa. It was the first hospital established in the city after forty long years.

It is with no doubt that Mutombo is a man of great value and genuine deeds. He was hailed as NBA's Global Ambassador in 2009 and won NBA's J. Walter Kennedy Citizenship Award in 2001 and 2009. Mutombo was also awarded the President's Volunteer Service Award, the United States' highest honor for volunteerism. Currently, Mutombo's goal is to raise money to open schools in Congo.

Learning Dikembe Mutombo's story served as such an inspiration. It renders me in awe of how he went back to his home country and used his success to open opportunities and dreams with his fellow citizens. Although Mutombo built his legacy in a foreign country, he poured out his success in his home. He is indeed someone every emigrant should look up to.

Dikembe Mutombo portrayed an excellent example of an immigrant with humbleness and selflessness. He did not indulge himself in his achievements and wealth yet thought of the bigger picture. Mutombo was aware that his country needed his help and could do something to change other people's lives. He knew that he could help, and he did.