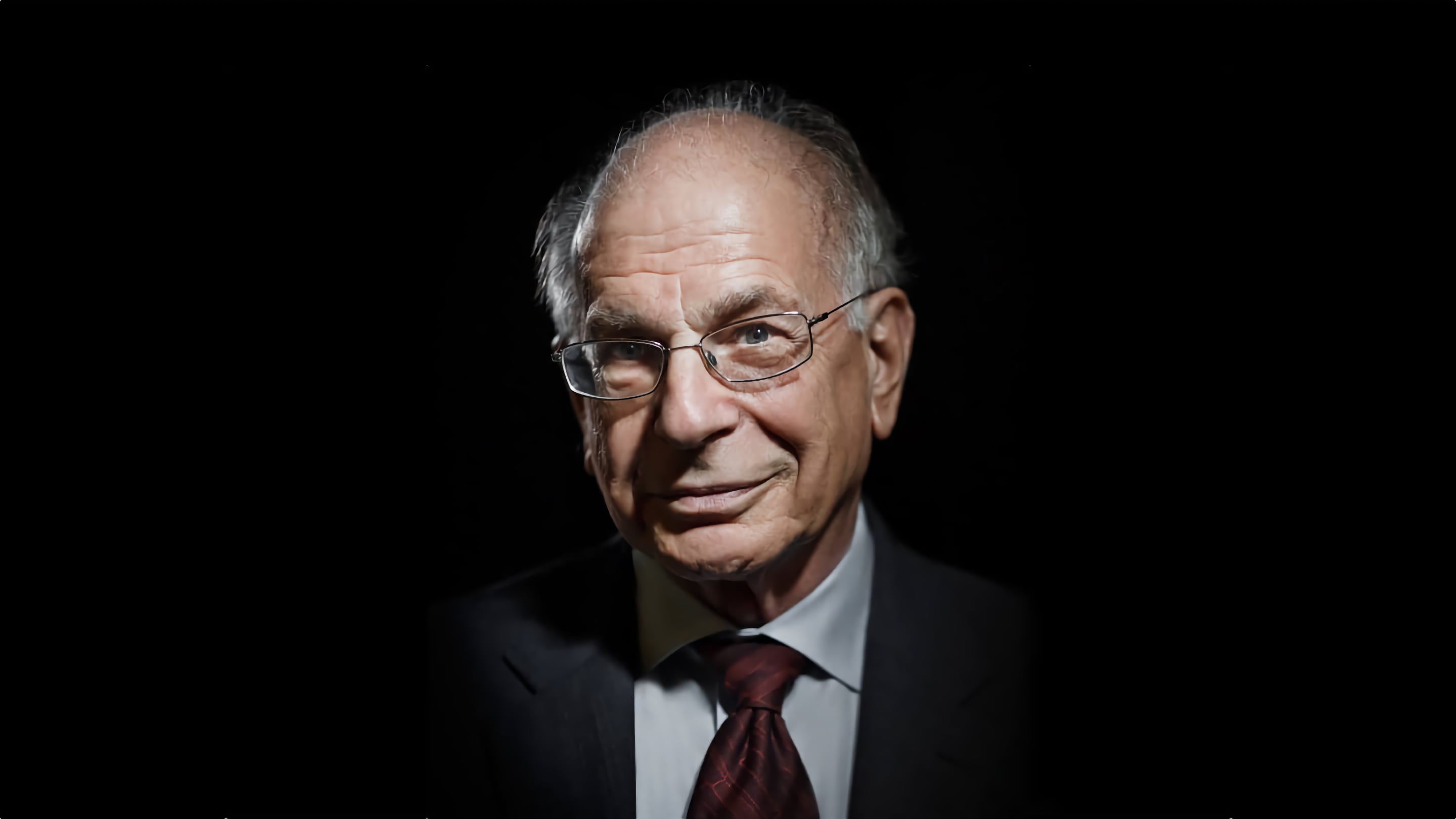 Daniel Kahneman is an Israeli psychologist and economist known for his work on the psychology of judgment and decision-making and behavioral economics. In 2002 he was awarded the Nobel Memorial Prize in Economic Sciences. Kahneman is also known for his best-selling book titled Thinking, Fast and Slow.

Daniel Kahneman was born in Tel Aviv, currently known as Israel. Kahneman belonged to a family of Lithuanian Jews who emigrated to France in the early 1920s. The young Kahneman spent most of his childhood in France where there, he witnessed the rule of Nazi Germany in 1940. It was the difficulties of his experiences that led him to pursue a degree in psychology.

In 1948, Daniel Kahneman moved to Palestine. There, he found a place where he could meet friends, which was the opposite of his experience in France. When he was seventeen, when he needed to decide about his military service, Kahneman agreed to join a unit that would delay him from service. It was that moment that led him to finally pursue becoming a psychologist.

Daniel Kahneman finished a degree in Hebrew University with a major in psychology and a minor in mathematics. In 1954, he became a second lieutenant and then assigned to the psychology department of the Israeli Defense Forces.

After he enlisted in 1956, his university granted him an opportunity to pursue a Ph.D. abroad. Toward 1958, Kahneman took his graduate studies to the University of California, Berkeley. By 1996, he became a senior lecturer at Hebrew University while being known as an international scholar.

Having arrived at San Francisco with his wife, Kahneman was ecstatic with a new venture that awaits him.

During Kahneman's career in Israel, he met a fellow psychologist named Amos Tversky. They began to come up with numerous studies that questioned the norm in economics. Kahneman and Tversky's studies majorly focused on human judgment and decision-making.

With their research getting more comprehensive and profound, Kahneman decided to leave his job in Israel and began working in a permanent position at the University of British Columbia.

From 1971 to 1972, Amos and Kahneman actively participated in the Oregon Research Institute. Their contributions include:

These are just a few of the "dynamic duo's" significant augmentations to psychology.

In 2002, Daniel Kahneman received the Nobel prize Award in Economic Sciences. Meanwhile, in 2011, he published a book entitles Thinking, Fast and Slow, a masterpiece that was widely embraced by the market, selling over one million copies. The book mainly covers the relation between economy and psychology by citing how irrational factors affect human decisions and investment determinations. In that same year, Kahneman received the Talcott Parsons Prize for his notable benefaction to social sciences, and in 2013, he got awarded the US Presidential Medal of Freedom.

Daniel Kahneman's story depicts how you could always make something beautiful out of situations that you despise. His bitter experiences of oppression became his motivation to pursue his profession. Whenever you're reading this, be reminded that all things - bitter or sweet, happen for good. We can always learn from every experience if we want to. Let us remind ourselves to be optimistic to see what life has in stored for us. There's no harm in trying and no harm in dreaming something you deem impossible. You can make it possible.