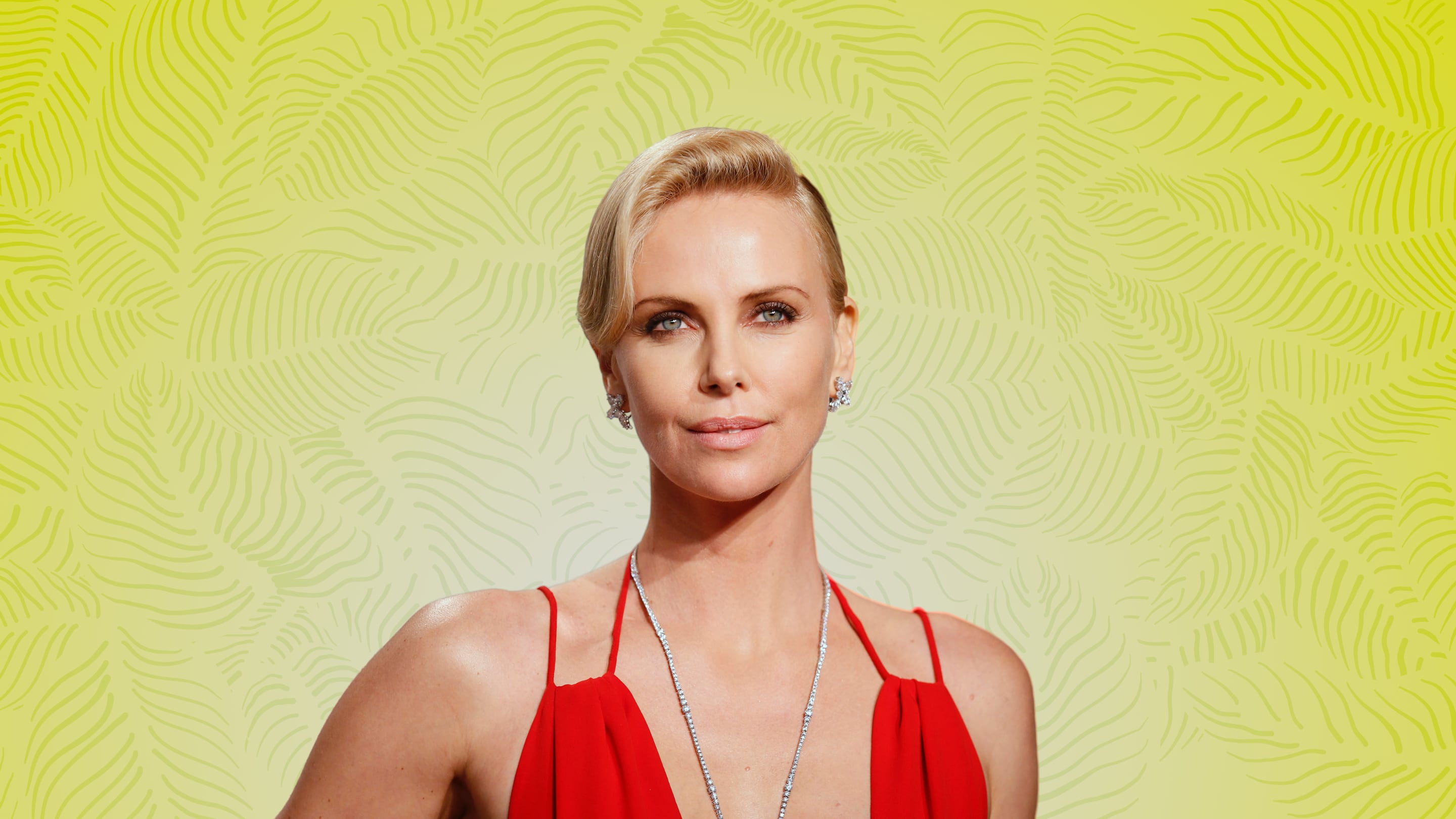 Charlize moved from South Africa to Milan at 16 years old to become a model.

The Addams Family, Mad Max: Fury Road, and The Old Guard are just a few of Charlize Theron's hit movies. Charlize Theron has established herself as a prominent figure in Hollywood, even winning an Oscar award.

She is a South African artist who experienced a chaotic childhood. At age 16, Theron started moving from South Africa to Milan until she immigrated to the United States to pursue her modeling career and study ballet. When she experienced an injury, she had no choice but to quit ballet, which led her to act.

Charlize Theron was born on a farm near Benoni, South Africa, on August 7. 1975. Her parents were co-owners of a road construction company. The thirteen-year-old Theron was passionate about her ballet studies. Theron's life was far from an ideal life that a teenager would ever dream. Her mother killed his father due to self-defense when she was only 15.

At 16, Theron traveled to Milan to pursue her modeling career, and not long after, she emigrated to New York City while continuing to model. There she also started to study at Joffrey Ballet School. Unfortunately, she experienced a knee injury that ended her hopes for dancing but opened a new door for her, acting.

Charlize Theron got scouted in a bank where she got refused to encash a check. She then started acting in small roles until she got recognized for her skills. Her most notable performance was in the movie Monster, which gained her an Oscar award. Charlize Theron was the first African ever to achieve this award.

Besides Theron's hit films, she is a philanthropist and a social activist. With her good deeds, she got honored by the United Nations and became its tenth messenger of peace. Aside from this, she is also an advocate of a charity intended for fighting against AIDS, tuberculosis, and malaria.

Theron is a mother to her two adopted black daughters. Though she lived longer in the United States than her home country, Theron still maintains her South African citizenship.

Charlize Theron came from a life-wrecking past, but this led her to a new door with brighter opportunities. As an emigrant, Theron has been positively teaching her adopted black daughters about kindness. The world is a cruel place to live in, especially for people who are being oppressed. It is incredible to see how Charlize Theron embodies her culture. Though she found tremendous success in another country, her South African roots still live, and she's proud of where she came from. As emigrants, this is the value that we could never forget. Be grateful for the country that made you successful but doesn't ever forget the country you came from.