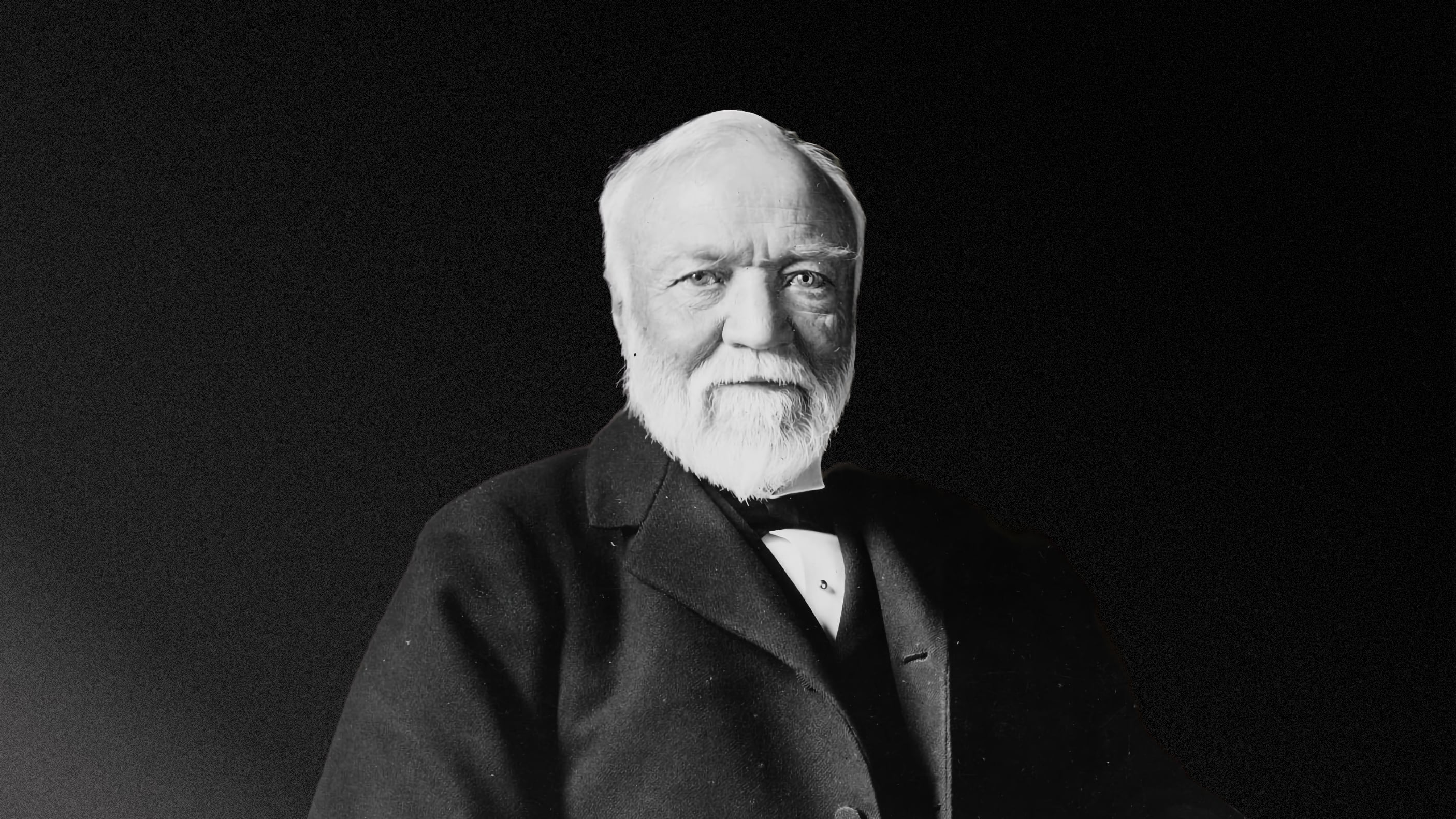 Carnegie was one of the wealthiest and most successful industrialists of his time.

Andrew Carnegie is an icon of industrialism in America. He was one of the wealthiest and most successful industrialists of his time. His emigrant story goes back to his life from Scotland to Pennsylvania.

Carnegie is not merely a successful man but a person with bountiful wisdom and generosity.

His acts of providing help and charity to meaningful causes have touched the lives of so many people. Nothing could ever beat a man that knows how to look out for his fellow citizens.

Andrew Carnegie was born in 1835 in the town of Dunfermline, Scotland.

When industrialism started failing, Carnegie's parents' occupations were heavily affected, leaving them to suffer from poverty.

The Carnegie family had no choice but to leave their hometown in search of a brighter future in the United States.

Moving to the US and Career Establishment

In 1848 his father Will and his mother Margaret sold all their belongings to get on a sailing ship to New York City.

Carnegie felt an overwhelming amusement as he experienced the bustling atmosphere of the city.

Later on, the Carnegie family settled in Allegheny, Pennsylvania. The young Andrew Carnegie started his first job as a bobbin boy at a cotton factory with a weekly salary of $1.20. Due to his ambitious and stern motivation, Carnegie was able to get various kinds of jobs in a telegraph office until he landed the position of superintendent of the Western Division of the Pennsylvania Railroad.

Andrew Carnegie didn't waste any opportunity. He invested in multiple industries such as coal, iron, and oil companies, which led him to gradually ascend in the States' business world.

In 1863, Carnegie retired from his railroad job and established his first owned company, Keystone Bridge Company.

In 1873, he created his first steelworks company. For the next few decades, he successfully built a steel empire and began the Carnegie Steel Company.

In 1901, Carnegie sold his company for $480 million, making him one of the world's richest men.

After retiring from business, Andrew Carnegie spent his remaining life participating in charities.

He wrote the piece,' The Gospel of Wealth," where he shared that the rich have a moral obligation to distribute [their money] in ways that promote the welfare and happiness of the common man.

His great words were justified by his generous acts of providing funds for establishing over 2,500 public libraries, and he was also considered the highest individual investor in public libraries in the whole United States.

He also paid thousands of church organs throughout the States, and he contributed to the establishment of numerous institutions and trusts such as Carnegie Museums of Pittsburgh, the Carnegie Trust for the Universities of Scotland, Carnegie Institution for Science, Carnegie Foundation, etc.

Andrew Carnegie's rags-to-riches story is a piece of hope for everyone who may have nothing as of the moment but has a huge dream for a brighter future.

What we can take away from Carnegie's story as an immigrant is to keep believing that life has a great plan in store for us.

Carnegie didn't start with a dignifying job in the United States. Some of us might relate to his experience because not all immigrants are lucky enough to start right away with a position that they want.

A lot of us started from the bottom, just as how Andrew Carnegie did. However, we must not be content with that.

Know your worth, and work hard to prove it.